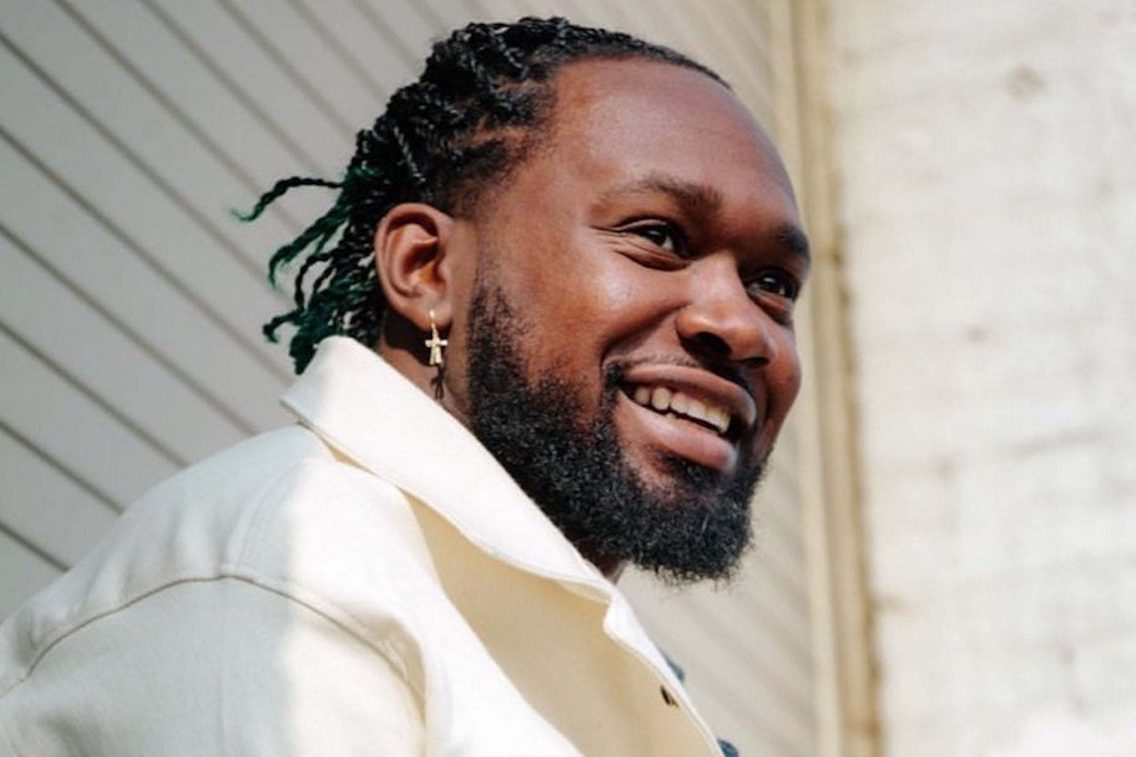 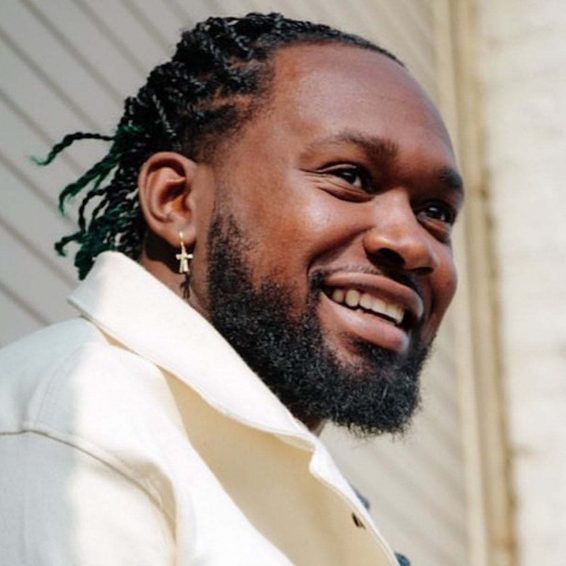 Kranium Classic “Nobody Has To Know” Certified Platinum in Canada

Kranium mines platinum with one of his biggest hits.

The dancehall deejay’s addictive hit, “Nobody Has to Know“, has been certified platinum in Canada with sales exceeding 80,000 copies. The news was made public by the distribution and record production company Music Canada. Even though the song is close to eight years old, it continues to remain popular with dancehall lovers and can still be heard at clubs throughout the Caribbean. It’s now considered a modern dancehall classic.

Kranium, who now lives in the US, spoke with the Jamaica Observer about the achievement and explained that he expected nothing less from the track as he and his team spent a lot of time creating it. He said that they took their time to ensure that the song would become a hit.

It seems they had the magic touch as the song has grown in popularity over the years. Earlier this year it was certified silver in the United Kingdom in April for sales of more than 200,000 copies. Prior to that, in 2019, it was certified gold in the United States by the Recording Industry Association of America for sales of more than 500,000 units.

The track was also reimagined and re-released in 2015. In that version, “Nobody Has to Know” included rapper Ty Dolla Sign. It eventually charted on the Billboard R&B/Hip-Hop Airplay Chart. This is not his first gold record in Canada either as another of his popular tracks, “Can’t Believe”, which also features Ty Dolla $ign and WizKid, was also certified gold in that country.

Even with all his success, Kranium is one of the artists in the genre who have been calling for more unity among artists to help dancehall become even more globally appreciated. Last month, he called for a return to the riddim culture. Using Twitter, he posted, “If this dancehall gonna be nice again we all gotta voice on any Riddim we like and don’t care who’s on it.”