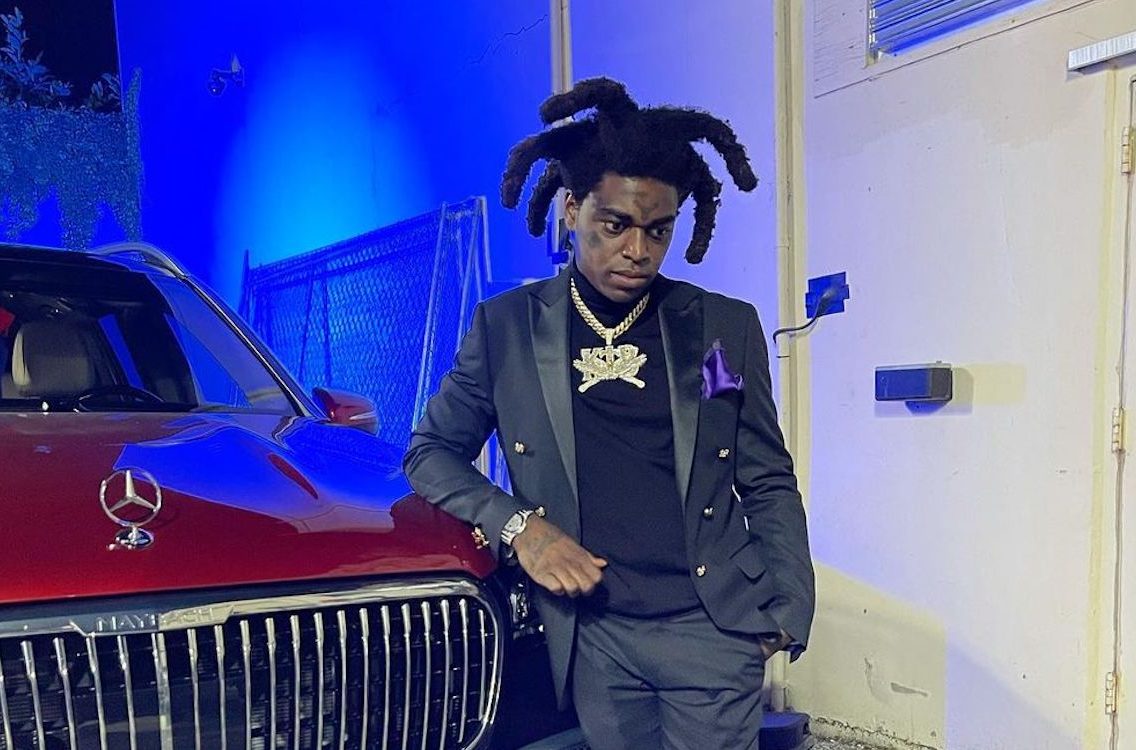 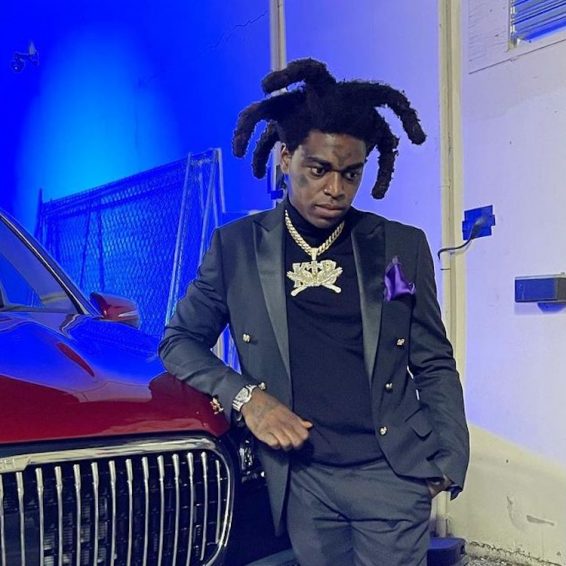 Kodak Black trends on Twitter after a video showing him dancing with his mother and grabbing her butt before trying to kiss her on her lips went viral.

We all have different ways that we show love and appreciation for our moms. However, Kodak Black‘s questionable display of affection has some fans scratching their heads. The rapper has been trending since some fans seem to think that he was grabbing his mother’s behind in a video, and to make things even more awkward, he also appears to be trying to kiss her on the mouth.

The incident took place during a party over the weekend, and fans aren’t having it. The video, which is being widely circulated, shows Kodak dancing with his mother at a recent event, and while the jury is still out on whether it was a comical moment shared between him and his mom, fans have reacted strongly to his alleged attempts to grab his mother’s behind a couple of times.

“Nah Kodak violating his own mommas ass cheeks is WILD,” one fan said. He added: “N***a really on demon time with ma dukes.” While many are coming down hard on the rapper, he has been having a tough go at it in recent times.

Just over the weekend, Kodak Black deleted his social media channels after opening up about what seemed to be suicidal thoughts. He revealed that he felt extremely sad and depressed and that he’s had thoughts about killing himself.

“So Lonely Depressed Sad & F*cked Up. Nobody Love Me Nobody Cares … I’m Everywhere @ Once … Friends Playin In My Head … Girls Playin Wit My Heart. Wish I Can Go Back To The Start I’ll Never Be Famous. Sitting In My Room Crying Feel Like Killing Myself,” he posted at that time.

Kodak Black eventually returned to social media and assured fans that he was doing okay and not suicidal.

“I mean maybe that wasn’t the best thing to tweet and very selfish of me to let a thought like that succumb. I apologize to me for doubting myself like I ain’t a raw ass gangsta ass n—a but thugs need love too you know and it’s totally unfair to the people that DO love me, that DO care & wanna see me happy and successful, however that looks like!” he explained.