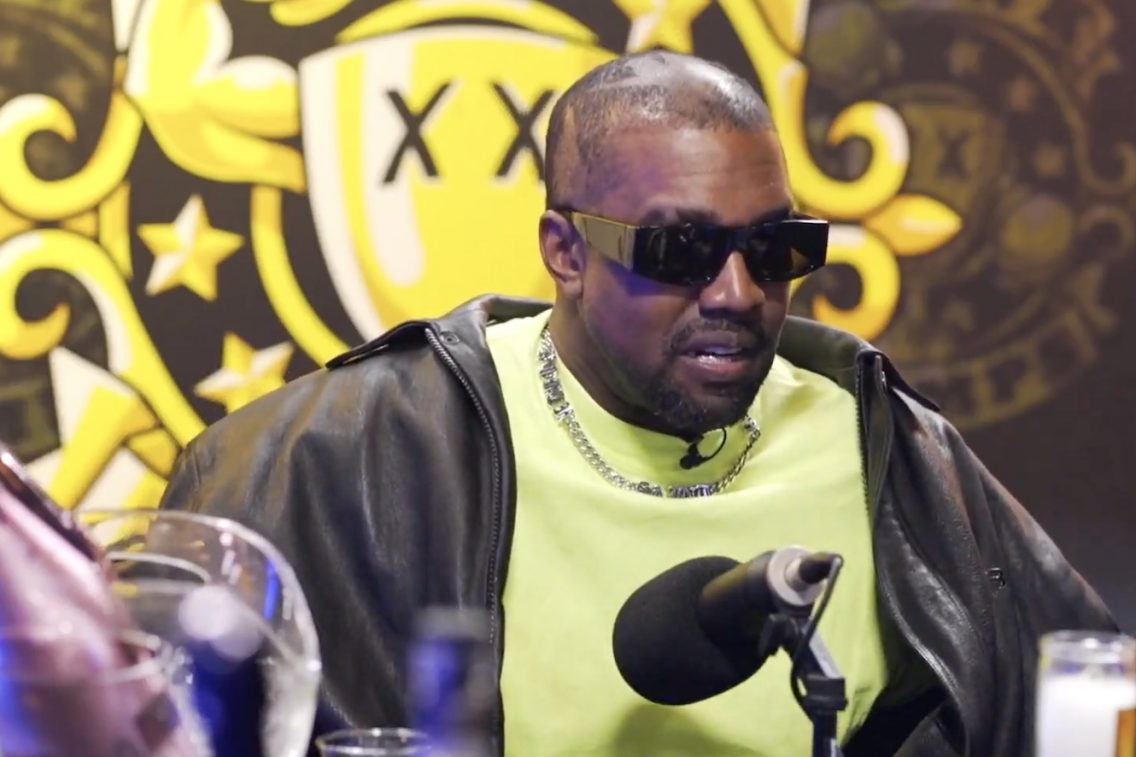 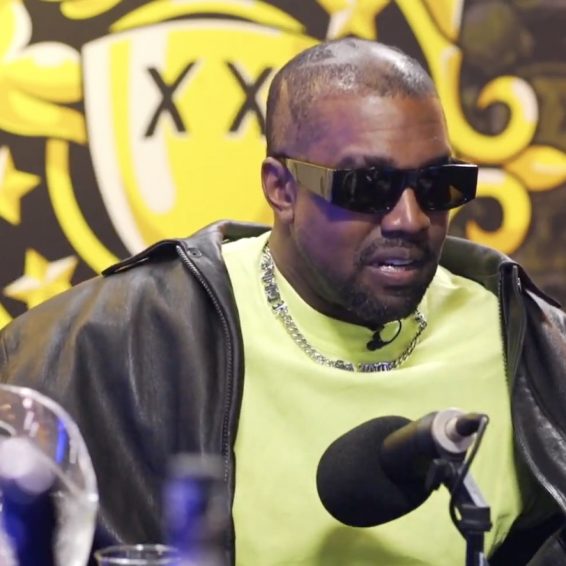 1 month ago·1 min read
ShareTweetPinShare
Home
Entertainment
Kanye West Says He Would Do A Verzuz With Drake But No To Jay-Z
The content originally appeared on: Urban Islandz

Kanye West says he is down to do a Verzuz with Drake but would not do one with Jay-Z.

On Thursday night, Drink Champs premiered their highly anticipated interview with Ye, where he gets candid about a wide range of topics, including whether or not he would do a Verzuz battle. A very animated Kanye West quickly said yes, he is down for a Verzuz if Swizz Beatz should give him a call and the opponent is right.

Straight out the bat, N.O.R.E. asked Ye how he felt about doing a Verzuz battle, and the hip hop mogul quickly responded, joking that he would need four opponents to make it worthwhile.

Kanye West also spoke about doing a Verzuz with Drake, for which he said absolutely to, but said he would win in every situation of Verzuz he would be involved in.

“I’m winning every situation,” Kanye said. “Yea, absolutely. But it already happened, he played one of my leaked songs and it was better than every other song this year.”

Surprisingly, Kanye West turned down a Verzuz with Jay-Z because he considers Hov his boss. The two rap titans have had a close yet strange relationship over the years, but it’s clear there’s no love lost between them.

It would be interesting to see a Kanye West and Drake Verzuz, especially after their recent feud surrounding the release of their respective albums. Ye first dropped Donda a week before Certified Lover Boy, right after Drizzy announced he would be dropping in September. Drake and Kanye dropped their albums a week apart.