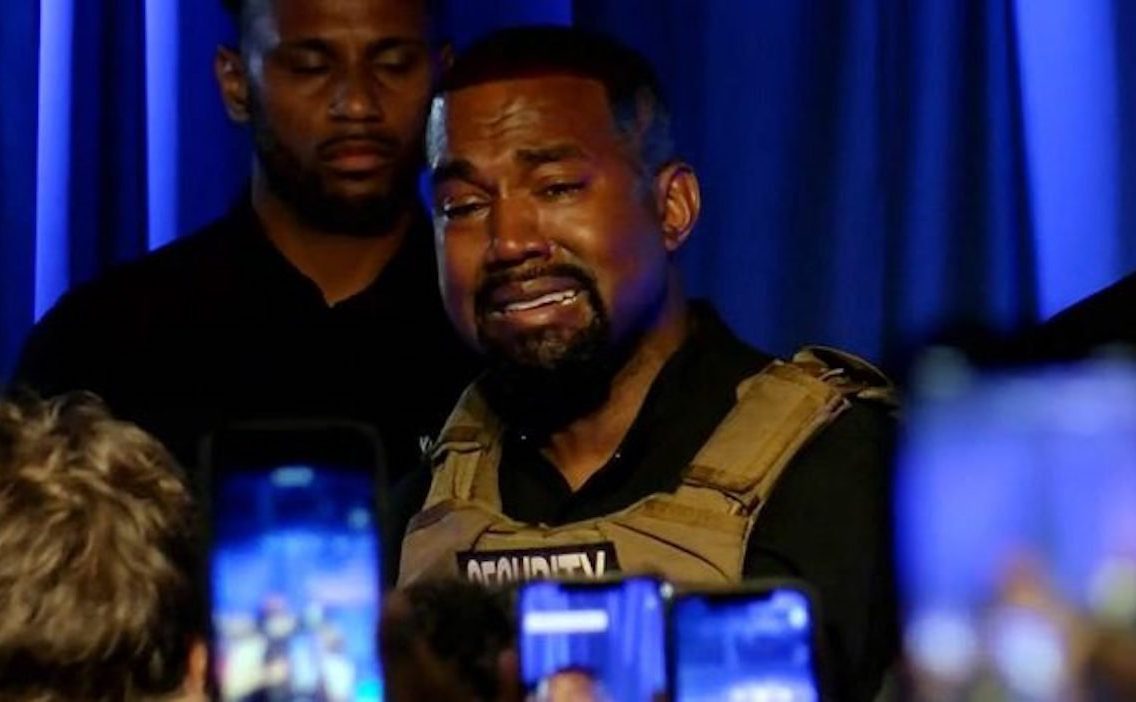 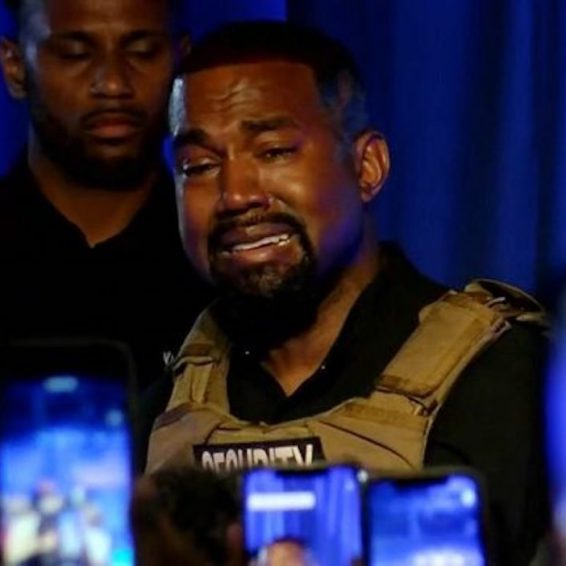 It appears that Kanye West still wants the power duo Kimye going and wants to fight for his marriage even though things seem to be at an end.

Still, news of the developments with regard to their divorce has been shared, including the division of their properties and assets. On the other hand, Kim Kardashian also appears to have moved on as she publicly shares PDA with comedian Pete Davidson. The two are reportedly dating.

Despite this, it seems that Kanye wants to work things out.

While speaking at Skid Row, Kanye West spoke about mistakes he made with his wife, which may have driven her away.

He admitted that some of his behavior was unacceptable but said he was still hopeful for the best and a possible reconciliation.

West and Kim were married for more than seven years, and they share four children.

Many of his “mistakes,” as he calls them, were public meltdowns and issues of distrust shared online. He and Kim were also seen several times in their car park where she could be seen crying.

Kanye West, who moved away to his Wyoming Ranch, said he’d like to be “back home” with his kids and Kim.

“If the enemy can separate Kimye, there’s going to be millions of families that feel like that separation is OK …,” he continued. “… [But] when God —who has already won and is so — brings Kimye together, there’s gonna be millions of families that are going to be influenced and see they can overcome the work of the separation, of trauma the devil has used to capitalize to keep people in misery while people step over homeless people to go to the Gucci store.”

Kim filed for divorce almost nine months ago on the grounds of irreconcilable differences.

In the meantime, the billionaire reality star,41, seems to be dating Saturday Night Live comedian Pete Davidson, though they have not confirmed the status of their relationship.

E! News quoted a source who said the pair are taking things slow.

“Pete has told her he doesn’t want to see anyone else,” a source told E! News, noting the feeling is mutual. “[Kardashian] is telling some people they aren’t super serious but she isn’t seeing anyone else … She’s trying to not make a big deal about it but is super into him.”