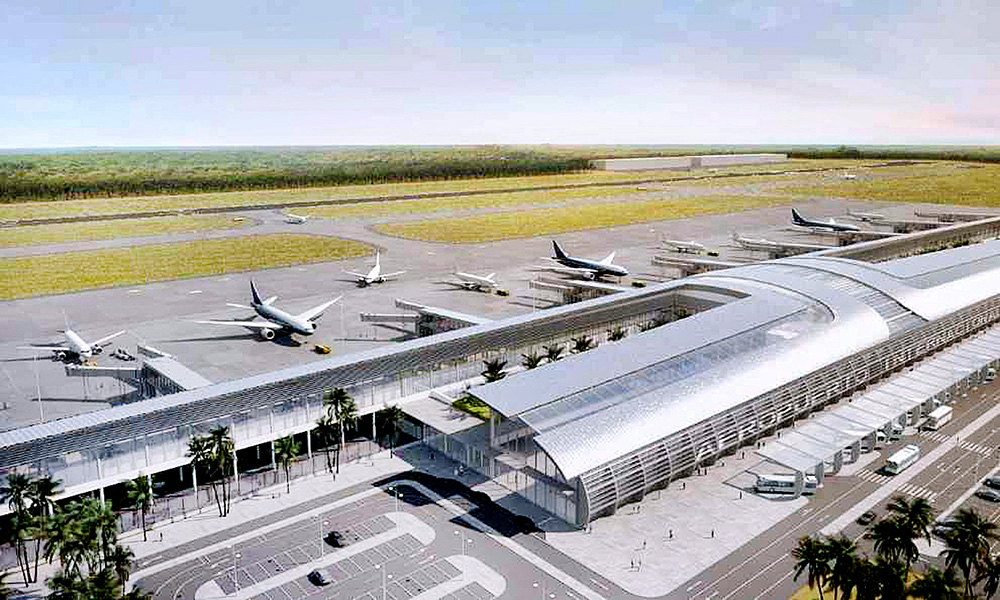 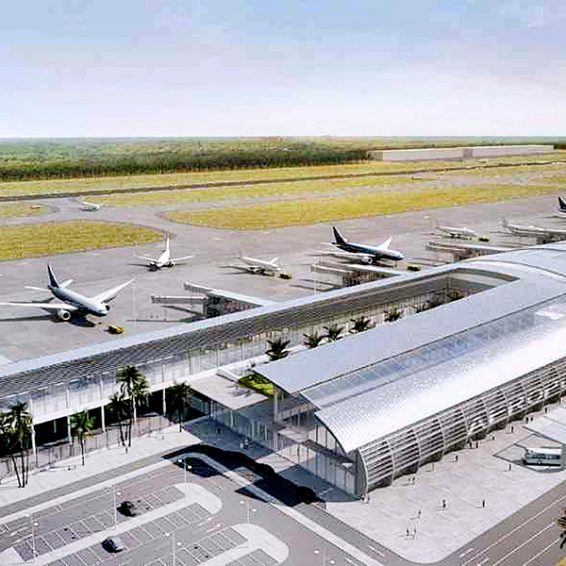 Amid plans for the construction of Bavaro International Airport, the International Air Transport Association (IATA) “strongly” urged that the project be halted and further reviewed before further action is taken.

In a letter addressed to the Minister of Public Works, Deligne Ascencion, the international organization expressed concern regarding that project by arguing that it would be at a distance of 24 kilometers from the Punta Cana International Airport and that the proximity of both terminals would bring with it complex operational and security considerations as a result of multiple runways that will require the use of shared airspace.

He argues that this would require extraordinary coordination and significant resources to operate in such an environment, which would lead to sacrificing efficiency and reducing airspace capacity in the surrounding area.

Through the letter signed by Peter Cerda, regional vice president in the Americas, and to which el Caribe had access, IATA stressed that the Dominican Republic has eight international airports that adequately cover all the air and tourist transport needs of the country and that with an area of a little more than 48 thousand square kilometers, there is no reasonable justification for the construction of an additional airport.

The entity indicates that it had had the same position in similar cases as when it opposed the construction of an airport in the Riviera Maya in Mexico due to its proximity to Cancun International Airport.

He adds that the same observation he made in Guatemala, where it was shown that a new cargo airport had no operational or commercial justification, and also in similar projects in Panama, Peru, and Ecuador, which, he highlights, have become “white elephants.”