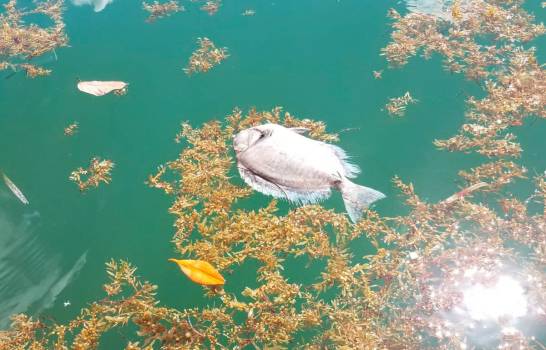 Hundreds of fish of all species died and were dragged last Friday to the coastal coast of the municipality of Sabana de la Mar in Hato Mayor until reaching Miches, in El Seibo, for unknown causes. The person in charge of the Environment of Samana, Frank Rodriguez, said that they have already reported the situation to the National Directorate of Protected Areas to see if they will send a technical commission to study the case since it is also happening on all the coasts of the municipality of Miches. “We don’t know what is causing this problem, we have already reported it to see if they will send us the technicians and evaluate what is causing the death of the fish,” he said. He explained that in previous years the […]