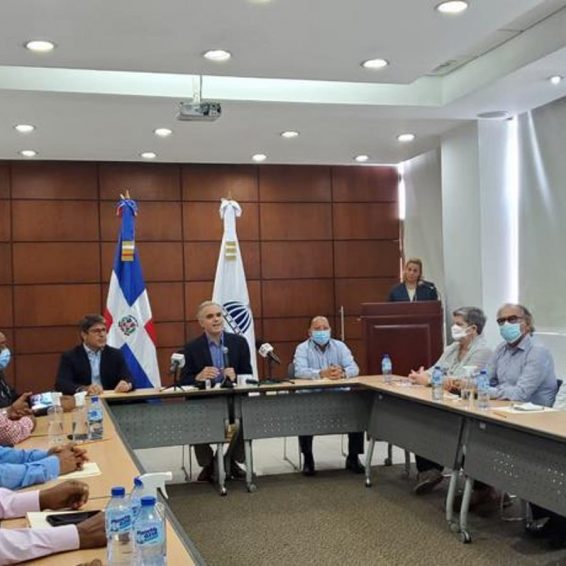 Higher minimum wage in the tourism sector will be RD $ 14,000

Santo Domingo, DR The Minister of Labor, Luis Miguel de Camps, together with representatives of the employer and worker sectors of the tourism sector, announced yesterday an increase in the minimum wage considered “historic” for workers in the so-called non-smokestack industry. According to the agreement, in companies exceeding four million pesos, the increase will be 20.7%, so that the salary will go from RD$11,598 to RD$14,000. In those ranging from two to four million, the growth will be 28%, so employees will go from earning RD$8,321 to RD$10,650. Finally, in companies in the tourism sector of less than two million, the increase will be 27%, so that workers will go from earning RD$7,488 to RD$9,500. The average increase will be 23%. According to the information provided, the expansion will be […]