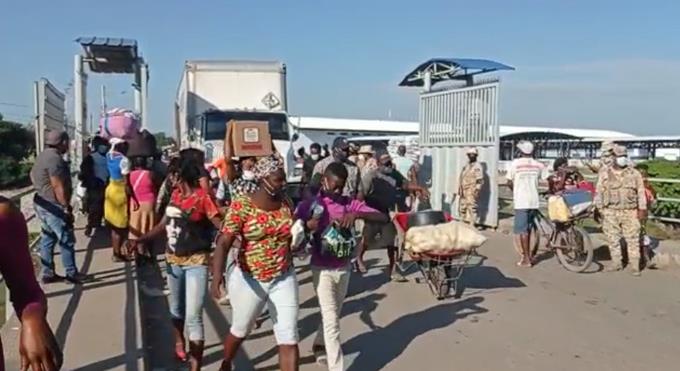 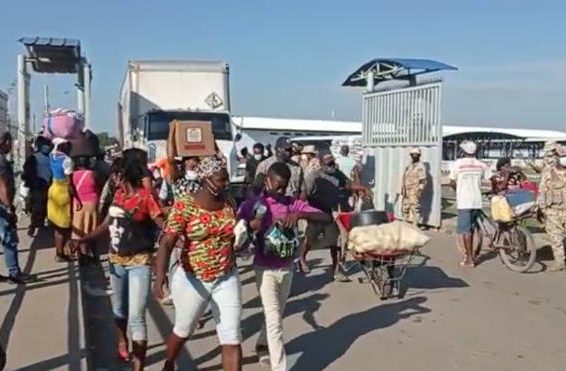 Haitians: “This has gotten very ugly”

Santo Domingo, DR Each day that passes, the state of despair and uncertainty worsens; it has gripped the most suffering Haitian population with intense insecurity, kidnappings, lack of fuel and food, medicines, and other problems that have made them look at the Dominican side of the island, where they are heading, entering Dominican territory illegally. However, members of the Dominican Army and the Specialized Corps for Land Border Security (Cesfront) work tirelessly to prevent the massive entry of citizens from the neighboring country. Military at the service of the Army’s fourth brigade, based in Mao, led by Colonel German Rosario Perez, carry out continuous operations in mountains, roads, abandoned houses, buildings, and other places, to capture undocumented Haitians who have crossed the northern borderline clandestinely. Due to the continuous military […]