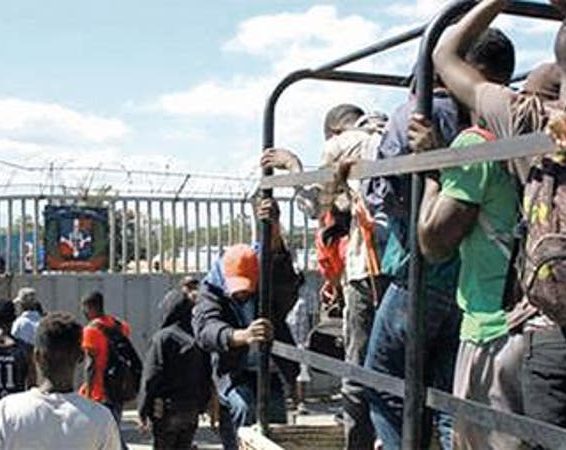 Mao, Valverde, DR The Fourth Brigade of the Army of the Dominican Republic intensified the operations against Haitians who, awakened by social and political instability, violence, and the lack of essential products, tried and crossed illegally into the territory of the Dominican Republic. The commander of the Fourth Army Brigade, colonel German Perez Rosario, told Listin Diario that from September 1 until yesterday, at least 7,285 undocumented Haitians have been apprehended and returned to their country via the General Direction of Migration. He affirmed that in the operations, they have also detained 70 motorcycles, 13 passolas, and 17 bicycles, which were used to transfer illegal aliens. Rosario Perez said that these operations are carried out on the instructions of the commander of the Army, Major General Julio Ernesto Florian Perez, […]