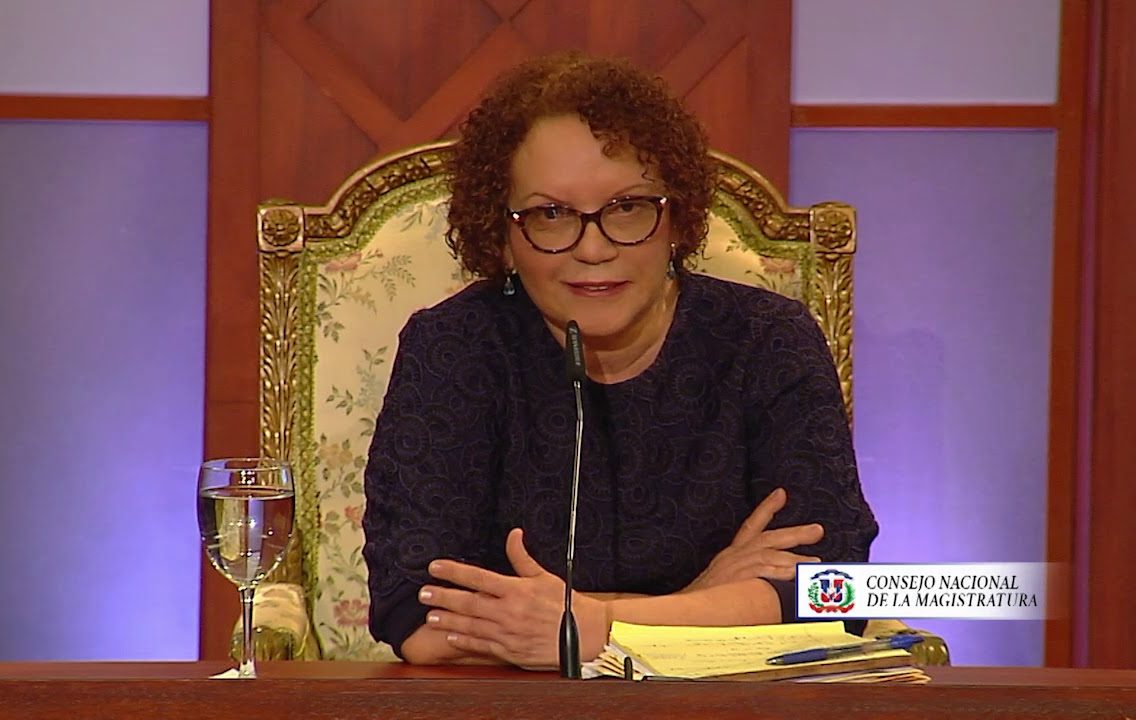 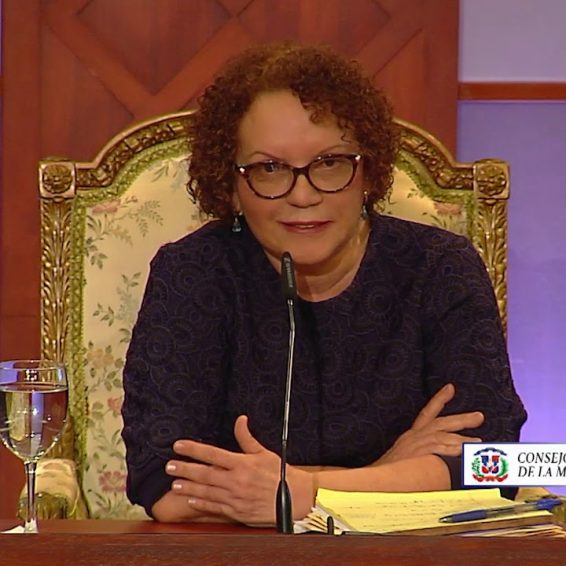 Santo Domingo.- Budget Director, Jose Rijo Presbot, clarified that the amount assigned to the Justice Ministry of RD$1.4 billion more compared to the funds allocated in the Budget of 2021.

“There is talk that the Government does not prioritize justice and that the budget of the Attorney General’s Office has been reduced. And it is not true,” said the official.

“The 2022 Budget for the Attorney General’s Office is 8,399 million pesos, which means an increase of 1,398 million pesos, in relation to the Budget with which 2021 began this year,” he said.

He also said that, “in 2021 all the items that corresponded to the construction of prisons were taken away, because that program ceased to exist, and that is not in the Office of the Attorney General. And in the Reformulated, to adjust salaries and specific expenses, there was an increase of 1.2 billion pesos.”