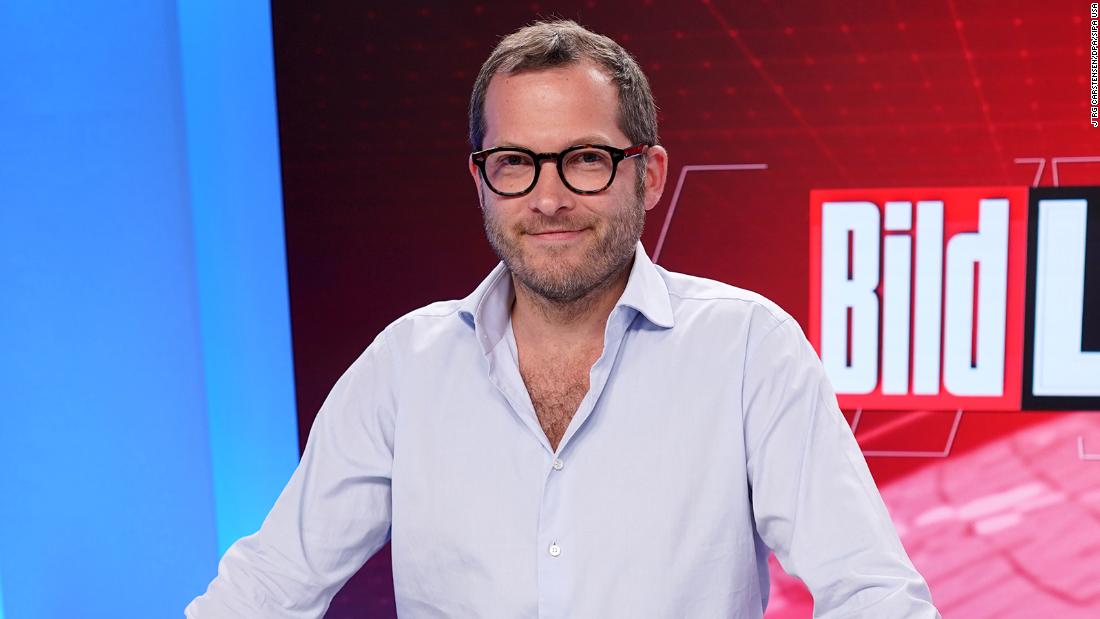 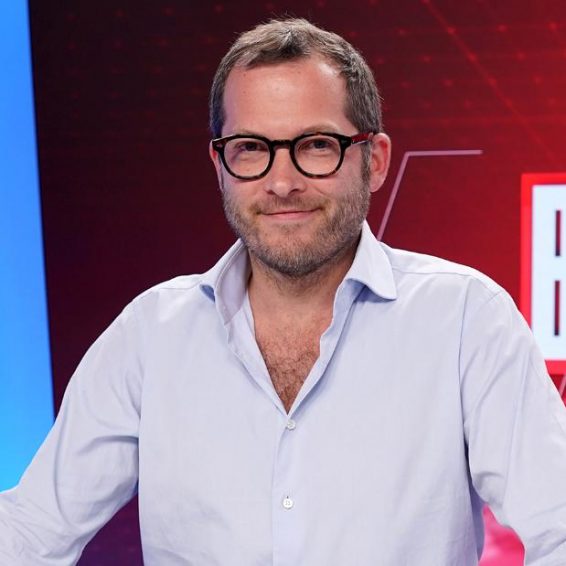 1 month ago·2 min read
ShareTweetPinShare
Home
World News
German media group fires BILD editor after damning press reports
The content originally appeared on: CNN
“Axel Springer SE has relieved BILD Editor-in-Chief Julian Reichelt of his duties with immediate effect,” the company said in a statement. “As a result of press investigations, the company gained new knowledge in the last few days about Julian Reichelt’s recent conduct.”
The company commissioned a law firm to conduct an investigation into Reichelt’s conduct earlier this year, but reinstated him after determining that he had not committed fireable offenses.
Now, however, Axel Springer says that “new evidence of current misconduct by Julian Reichelt has come to the company’s attention in the last few days.” Eric F. Phillips, senior vice president at Edelman, and a spokesperson for Axel Springer, declined to elaborate on this misconduct in response to a CNN inquiry.
“As the Executive Board has learned,” the Axel Springer statement read, “Julian Reichelt still fails to maintain a clear boundary between private and professional matters and has also been untruthful to the Executive Board in this regard. The Executive Board therefore considers the termination of his office to be unavoidable.”
Read More
The New York Times on Sunday published a story on Reichelt’s alleged abuse of power with female employees. Among the allegations are that Reichelt was in a relationship with a junior employee, whom he promoted beyond what she thought was appropriate, and “continued to summon her to hotel rooms,” the Times reported, citing a transcript of testimony the woman gave to the law firm conducting the investigation.
CNN cannot independently verify the Times’ reporting and has reached out to Reichelt for comment.
Following that internal investigation earlier this year, Reichelt admitted mistakes, according to a statement reported by Reuters. “I know that I made mistakes in my behaviour towards colleagues and I cannot and will not gloss over it,” Reichelt said in March, according to Reuters. “The main thing I blame myself for is that I hurt people for whom I am responsible. I am very sorry about that.”
In the statement Monday, Axel Springer said that “the compliance investigation against Julian Reichelt never included any allegations of sexual harassment or sexual assault.”
“There were, however, allegations of consensual intimate relationships with female BILD employees and indications of abuse of power in that connection. A past relationship with a female BILD employee has been proven and admitted. It remains disputed whether that employee benefited in her career as a result.”
CNN does not know the identity of that employee.
The statement said that after the inquiry earlier this year, the Board determined that Reichelt “had made mistakes, [but] these were not mistakes of an unforgivable nature.”
It decided at the time that “mistakes that would have justified an immediate parting of ways were not proven,” and had decided to give him a “second chance.”
The company says it is also taking legal action against “third parties” who leaked confidential transcripts, “business secrets and private communications.” The company’s statement did not specify who the legal actions were against.
They acted, the statement said, “to influence and instrumentalize the spring compliance investigation by unlawful means, evidently with the aim of removing Julian Reichelt from office as well as damaging BILD and Axel Springer.”