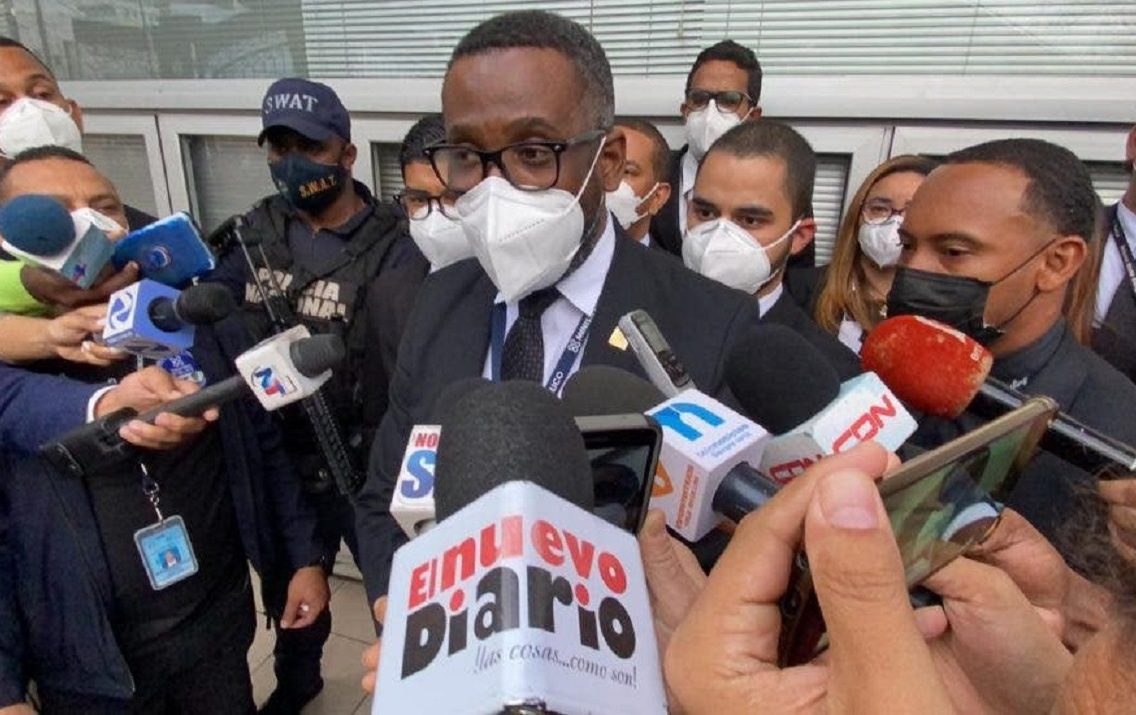 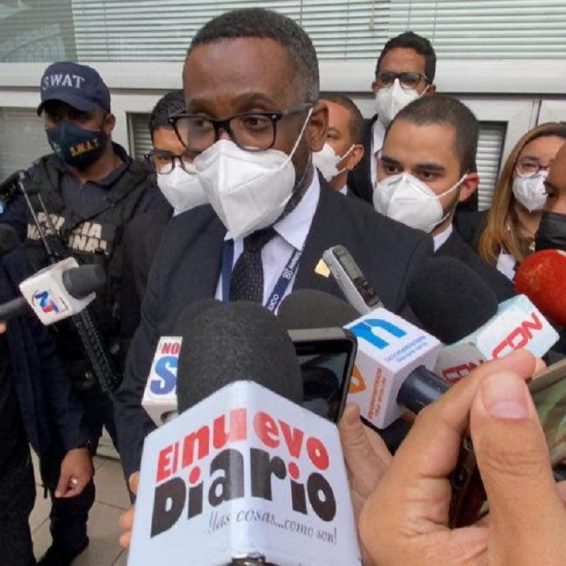 Santo Domingo.- The generals, colonels and others arrested during Operation Coral 5G will go before a judge Thursday morning to be arraigned for their alleged involvement in a corrupt network that diverted millions of pesos from the treasury. The defendants will face Justice after they were arrested in a series of raids carried out by the Special Prosecutor for the Persecution of Administrative Corruption (Pepca) and the Directorate of Persecution of the Justice Ministry. The prosecution will request pretrial detention of 18 months against the members of the corruption network dismantled with the Coral and Coral 5G operations, which embezzled at least RD$4.5 billion (US$80.3 million).