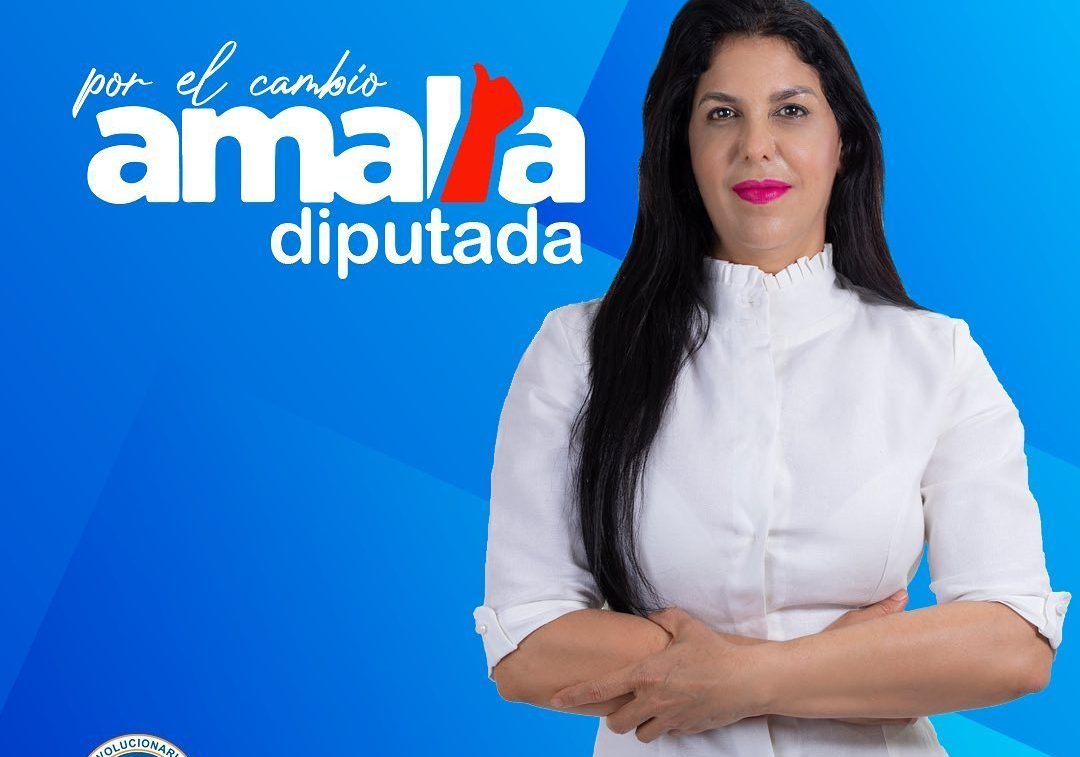 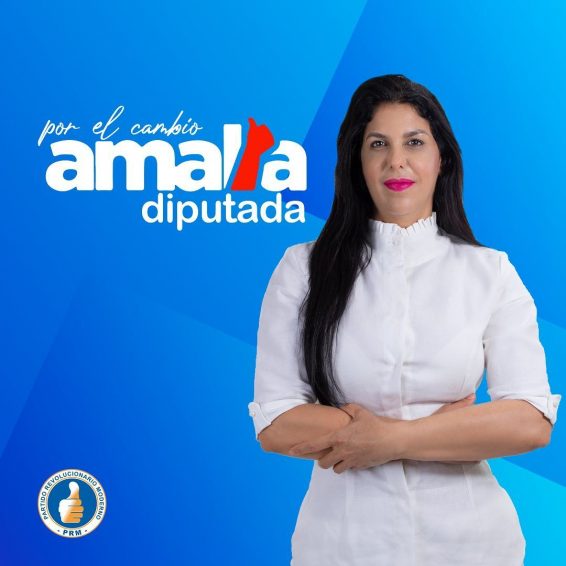 Santo Domingo. – While waiting for a special investigating judge of the Supreme Court to decide their fate, the four deputies charged with money laundering and drug trafficking continue to attend Congress. Rosa Amalia Pilarte, Nelson Marmolejos Gil, Faustina Guerrero Cabrera and Hector Feliz Feliz, from the Modern Revolutionary (PRM) and Dominican Revolutionary (PRD) parties attend the sessions and committee meetings. The lawmakers, according to the Justice Ministry, are implicated in two files that the special investigating judge Napoleon Ricardo Estevez Lavandier is in charge of. Marmolejos Gil, Feliz Feliz (PRD) and Guerrero Cabrera appear in the case of the drug trafficking and money laundering network, dismantled by Operation Falcon, with more than 27 people in custody or on the loose.