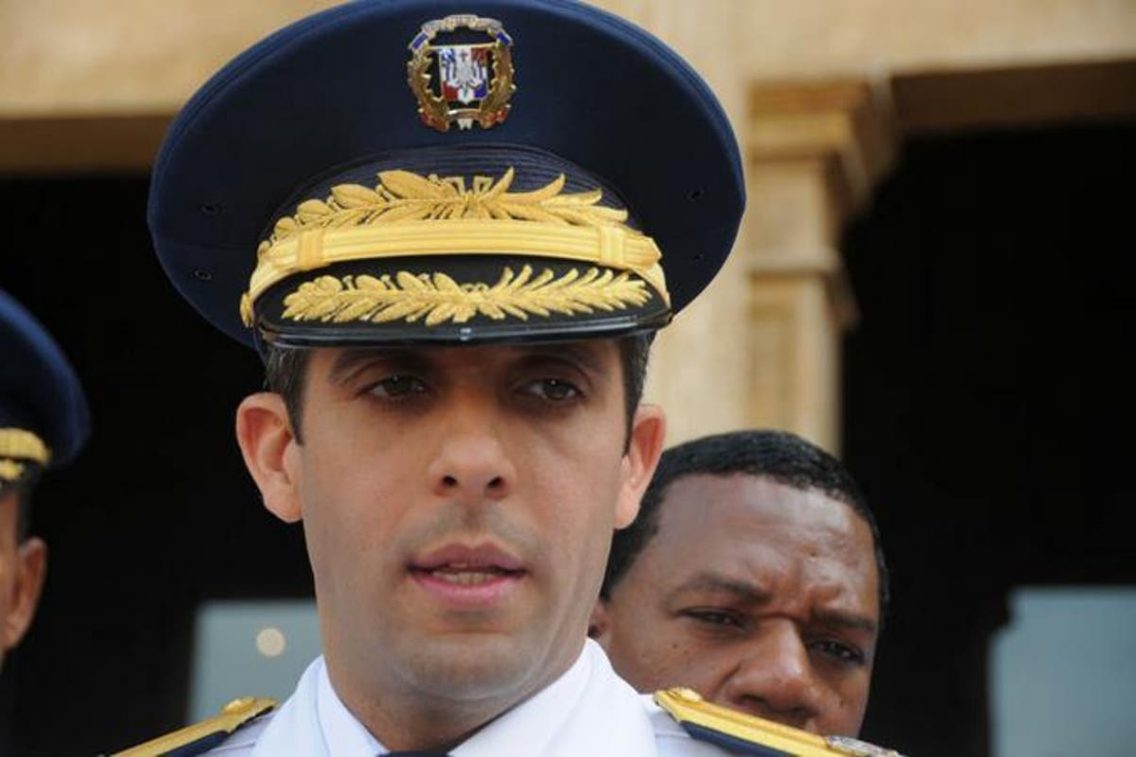 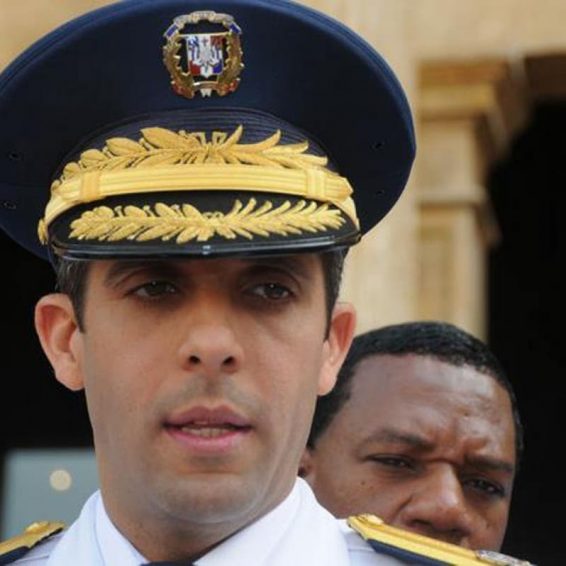 Santo Domingo, DR The former director of the Specialized Tourist Security Corps (Cestur), Juan Carlos Torres Robiou, bought a luxurious apartment in Samana valued at half a million dollars. Still, supposedly he did so through a company run by the pastor Rossy Guzman to avoid raising suspicions. At least, that is what Raul Alejandro Giron assured during an interrogation carried out by the Specialized Prosecutor’s Office for the Prosecution of Administrative Corruption (Pepca). “All this was done to distract from the ownership of the property and to erase the trace of the real owner, which is the accused General Juan Carlos Torre Robiou, since he would have no way of justifying the purchase in cash, and without financing,” explained Raul Alejandro Giron, the accused who last May admitted before the […]