Yesterday there was a notable drop in people in vaccination centers 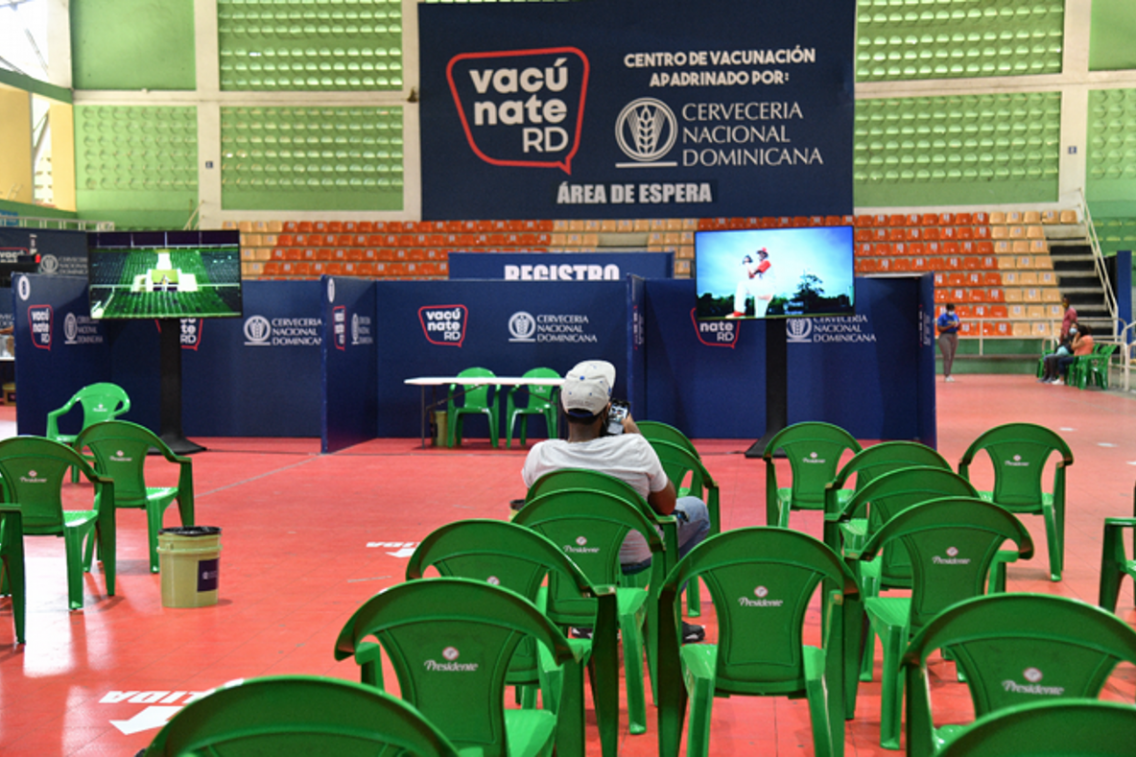 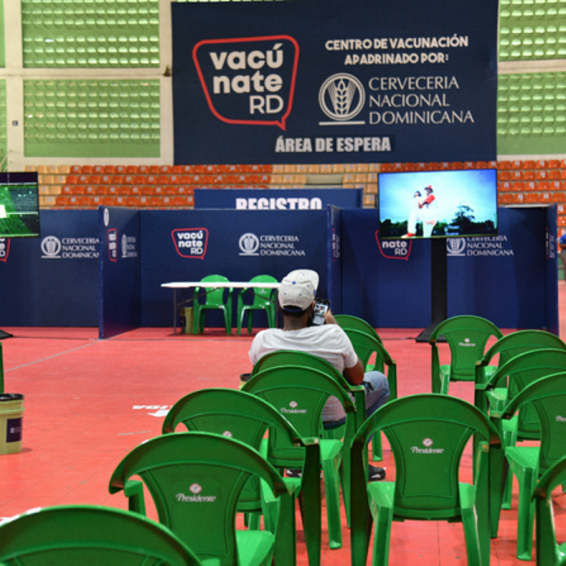 Few people are interested in going to vaccination centers

Even though there are high levels of vaccination, hospitalizations due to the coronavirus continue to increase from 20% to 25%; according to the most recent epidemiological bulletin of Public Health, the flow of people to receive the vaccination continues to drop in Greater Santo Domingo.

Tents with empty chairs where barely three people were waiting to be vaccinated is the atmosphere that described the vaccination center installed at the Autonomous University of Santo Domingo (UASD); as of noon, only 40 users had received the immunization.

“There has really been a certain timidity from yesterday to today, on weekends we think that it could be due to the fact that people have a social life (…) vaccination decreases on weekends, but in spite of everything they continue to attend,” said Dr. Arlene Gonzalez, in charge of the vaccination center at the UASD.

Miriam Gonzalez pointed out that it is primarily adolescents over 12 years of age who attend with their parents “due to school obligations,” and also older adults who come to get the third dose, while young adults go for the first dose.

The medical professional emphasizes that she does not understand “the resistance of the population” to be immunized.

He also revealed that the people who have resistance to immunity are the ones who are dying and that most of them are the elderly. But, at the same time, he described this as “a worrying fact.”

At the Olympic Center, the atmosphere was the same, since as of noon yesterday, only 75 people had been vaccinated.

“Gradually in this last month the flow has been decreasing, only about 100 to 150 are vaccinated daily between the ages of 12 to 25 years,” said Moises Figuereo.