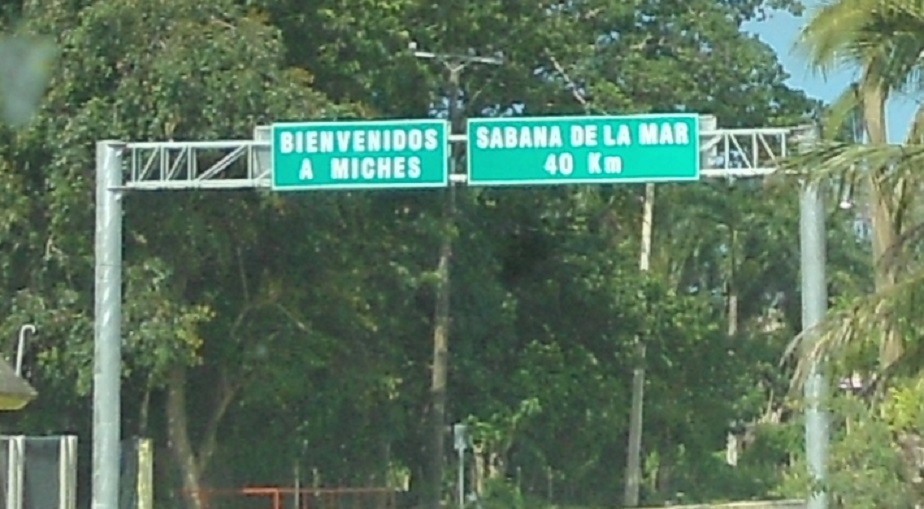 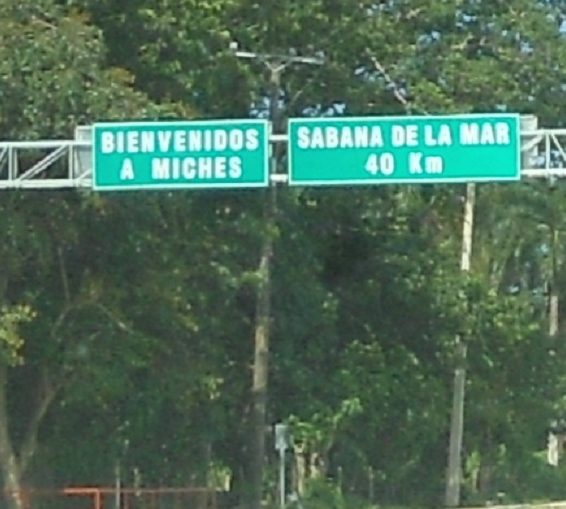 Santo Domingo.- Among the illicit operations carried out by the members of the alleged network dismantled by the authorities during Operation Falcon, figure money laundering through gas stations, to which they paid future fuel sales for millions of dollars.

The prosecution’s 350 pieces of evidence submitted Tuesday allegedly demonstrate money laundering, drug trafficking and other activities in conflict with the law.

“They affirm that the defendants incurred in the alleged network, for which it requests 18 months in prison and that the case is declared complex.”

According to the filing several of those accused of being part of the alleged network “appear as administrators of these stations” and other businesses of the one indicated as the head of the criminal group.

According to the file presented, Erick Randhiel Mosquea, leader of the group and who is a fugitive, “paid millionaire sums for the future sale of fuel to distribution companies.”