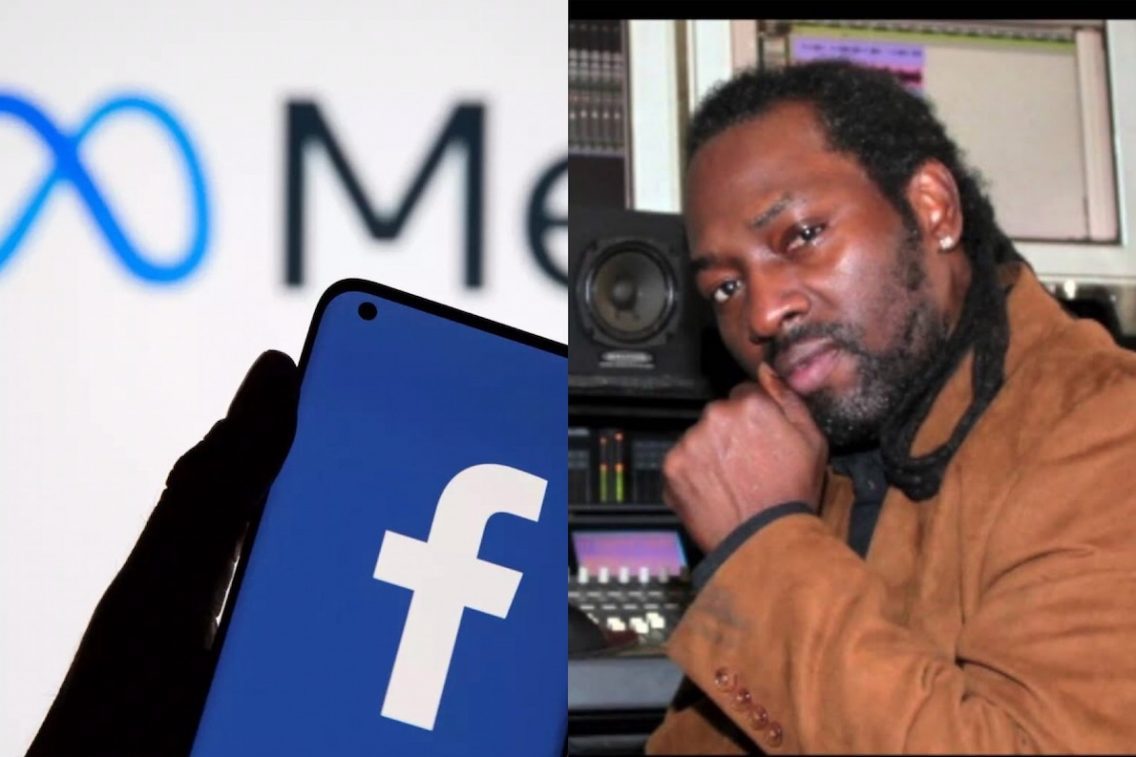 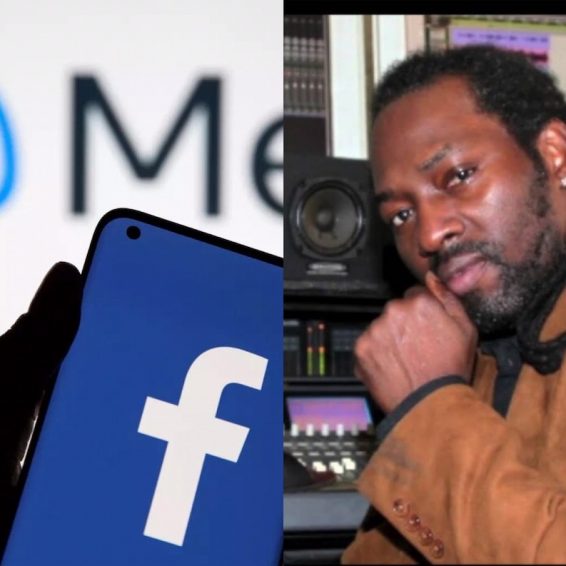 Facebook look to dancehall for inspiration in launching their first TV Ad campaign for Meta.

Dancehall has been enjoying some major global recognition in recent times. On the heels of Barrington Levy‘s timeless classic “Here I Come” featuring on the Netflix movie The Harder They Fall comes news that one of the most iconic riddims of dancehall, Sleng Teng, has been sampled by Facebook’s new parent company Meta.

The ad, which is about a minute long, features a sped-up version of the riddim. It becomes much more recognizable towards the end of the ad. The commercial, which debuted yesterday, November 4, is the first of the company’s new brand campaign. It focuses on a group of students visiting a museum when the jungle scene of French artist Henri Rousseau’s 1908 work, “Fight between a Tiger and a Buffalo,” comes to life.

Radio personality ZJ Sparks highlighted the ad on her Instagram page, which brought up concerns about whether or not the artists behind the riddim, King Jammy and Wayne Smith, were given proper royalties and if permission was granted for the use of the late dancehall artist’s work. Smith passed away in 2014 after being hospitalized for stomach pains. He left behind five children, three grandchildren, as well as five brothers and sisters. His mother is also still alive.

The riddim is considered one of the first fully computerized riddims and one of the most influential works in Jamaican music history. Over time, it has been revealed that the song on the riddim called “Under Mi Sleng Teng” was done in one take in 1984 by Smith.

Wayne Smith was the genius behind the sound that would go on to be re-recorded hundreds of times. He found the computerized sound in Noel Davey’s keyboard, and together he and Davey got to work on recreating the riddim. They slowed it down, and matched it to Smith’s key, and rehearsed on it with lyrics inspired by Barrington Levy’s “Under Mi Sensi” as well as Yellowman’s “Under me fat ting.”

The riddim is said to be based on a pattern found on the Casio MT-40 home keyboard. After it was taken to the studio, Jammy heard it and slowed it down even further before putting a piano and a clap on it. Upon completion, popular artists at the time, like Tenor Saw, recorded songs on the beat that went on to become huge hits. Tenor Saw’s single “Pumpkin Belly” is now a dancehall classic. The tunes then featured in a soundclash and took a life of its own from there. That soundclash was between Jammy’s own sound system and Black Scorpio at Waltham Park Road on February 23, 1985.

Internationally many bands have also sampled the beat, like British breakbeat hardcore group SL2 who sampled the bass line for their UK hit rave track “Way In My Brain,” and British musician M.I.A. who references Sleng Teng in the track “Pull Up the People”. Other international acts that have made use of the riddim include American Hip-hop group Cypress Hill who recorded a cover version of the song, and UB40, who covered it on their 2018 album, A Real Labour of Love.

The hope is that the song was not sampled without permission, as has been done to dancehall and reggae artists in the past. For example, in 2014, Sister Nacy revealed that she had not received a penny in royalties for her hit “Bam Bam” since it was first released. She had gone 32 years without any compensation for a track that Billboard once described as “a strong contender for the title of most sampled reggae song of all time.”

She finally took legal action after her daughter pointed out that the song was playing on the TV in a Reebok commercial. She eventually received compensation for the last ten years of the song’s use and 50% of the song’s rights. Dancehall fans are hoping that is not the case with this classic as well.

Watch the ad below and let us know what you think.