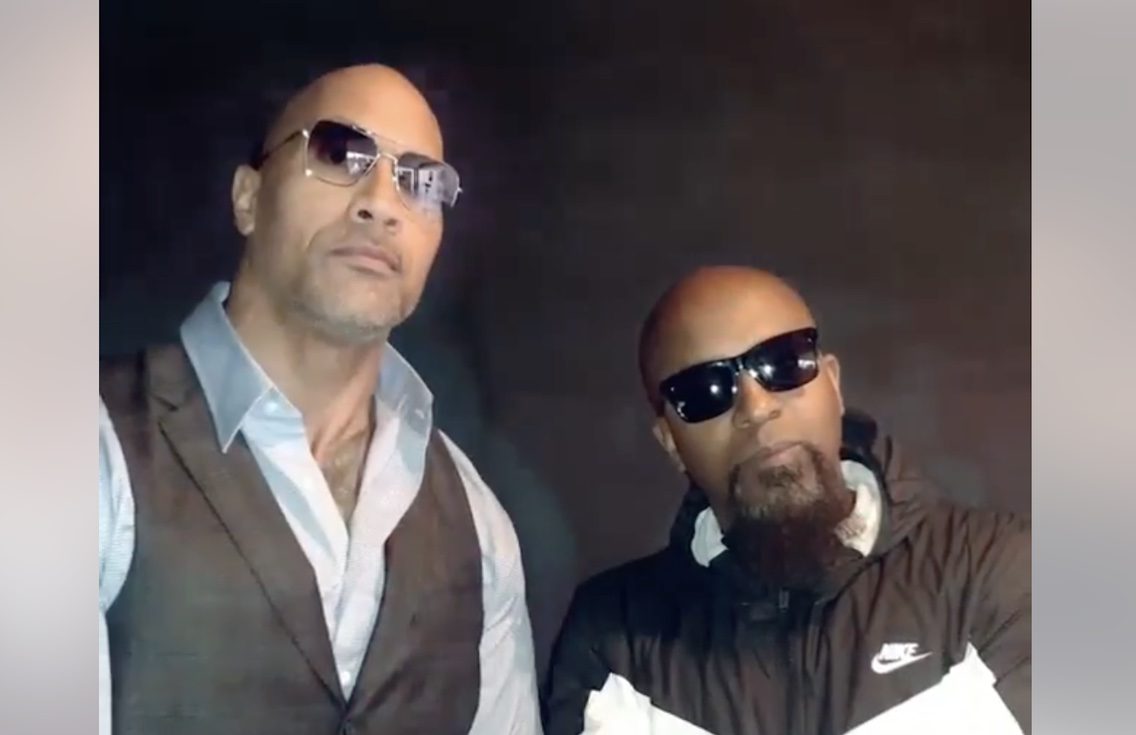 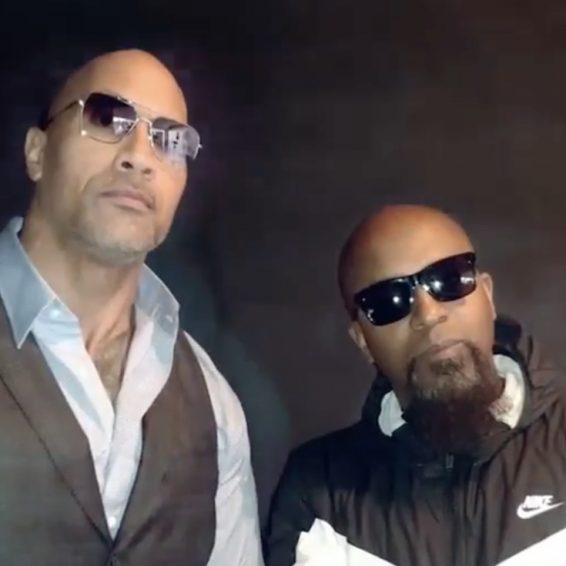 Dwayne “The Rock” Johnson Gets Praised After Making Rap Debut

We’ve long known that Dwayne “The Rock” Johnson is a man of many talents. After all, he is one of the highest-paid actors in Hollywood but what we didn’t know is that he was withholding his rap skills. He recently made an auspicious debut on a new Tech N9ne song.

The Rock has always been a hard worker with unmistakable charisma that has helped to set him apart from the pack. To think he began his career as a wrestler in the WWE and is now one of the most sought-after actors is quite incredible. There are even rumors that he’s considering a political career someday which no doubt would probably end successfully.

He’s a sort of jack of all trades and he’s demonstrated how versatile he is once again with a rap feature on Tech N9ne’s recently released twenty-third studio album. The album, which is called ASIN9NE was released on October 8.

He has some big features on the album, including Lil Wayne, Russ, and E-40. Dwayne “The Rock” Johnson jumps in on the sixth track on the album, called “Face Off,”. He is joined by Joey Cool and King Iso.

He seemed to flow easily on the track, and of course, he’s no stranger to the studio since he’s done quite a bit of work as a voice actor. His confidence was once again on display as he boasted that he spit his lyrics in one take before thanking Tech N9ne for the opportunity and closing off.

So far, fans have approved of his attempt.

“It’s about drive, it’s about power/We stay hungry, we devour/Put in the work, put in the hours and take what’s ours/Black and Samoan in my veins, my culture bangin’ with Strange/I changed the game so what’s my motherfuckin’ name,” he sings in one part of his verse.

Take a listen to the track below. What do you think about The Rock’s rap game?