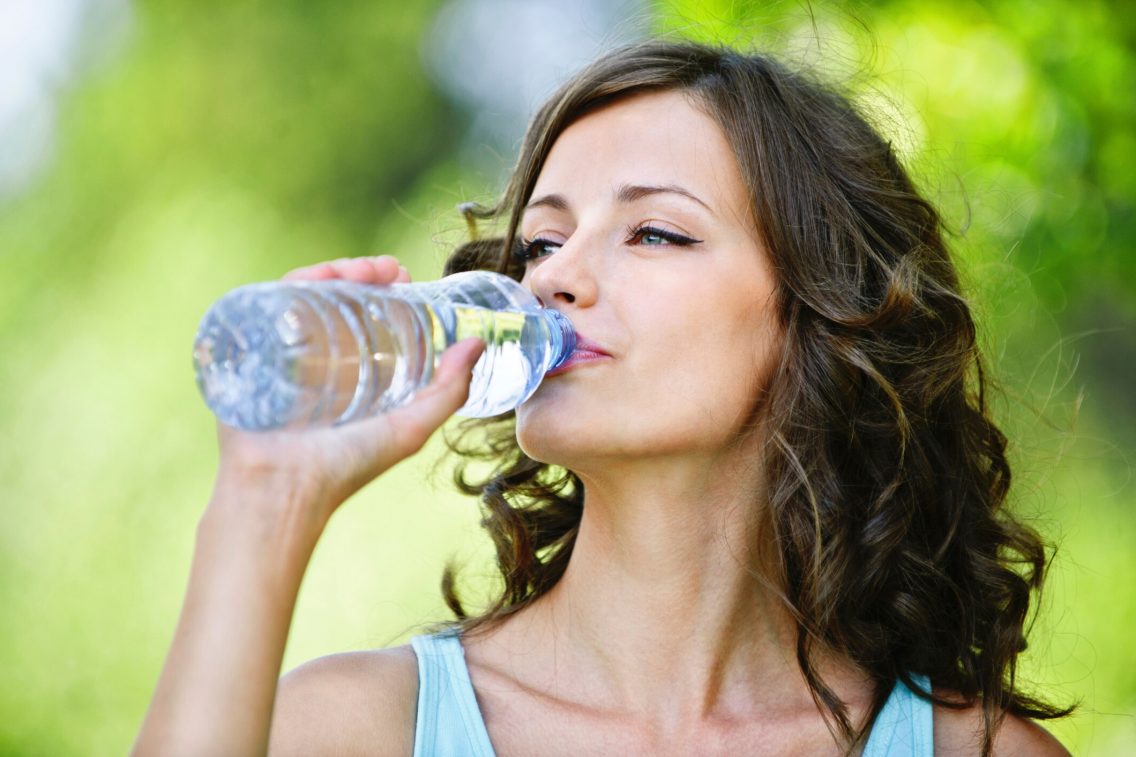 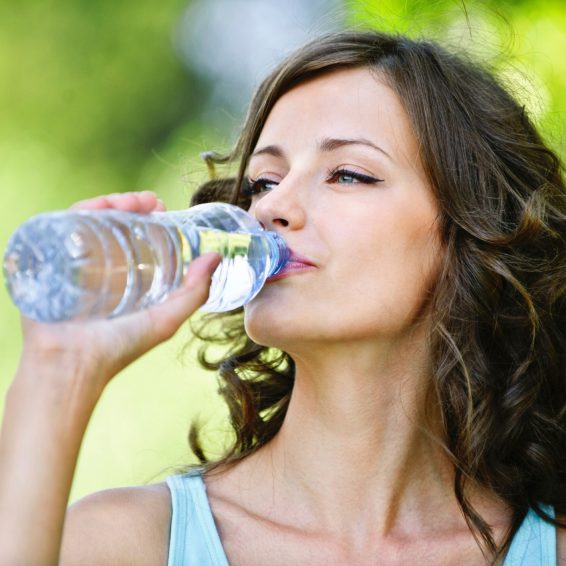 The National Meteorological Office (ONAMET) reported today that the climate would remain hot, although the summer season ended in the northern hemisphere and we are in autumn.

However, this change is not marked in the tropics as in temperate zones; for this reason, temperatures will remain hot. Therefore, the population is advised to drink enough fluids, wear light-colored, lightweight clothing and avoid exposure to the sun for prolonged periods from 11:00 am to 05:00 pm.

As for rainfall, during the morning hours in the north, northeast, and other parts of the southeast will generate some showers and thundershowers, that in the afternoon will extend to the Caribbean coastal plain, Central Cordillera, and border area where we expect showers or moderate showers at times, thunderstorms and wind gusts that will remain until early evening.

Tomorrow Monday, scattered clouds and sunshine in the morning hours, in the afternoon, cloudy developments generating showers or showers, thunderstorms, and gusty winds in different parts of the north, northeast, southeast, southwest, Central Cordillera, and the border area due to the effects of a low=pressure trough and the passage of a tropical wave.

Up to 17 U.S. missionaries kidnapped in Haiti

This Tuesday, in the morning hours, we will have little rain. However, in the afternoon, we will have increased cloudiness accompanied by showers or local showers, thunderstorms, and wind gusts over the north, northeast, southeast, southwest, Central Cordillera, and the border area as a result of the low-pressure trough and the humidity left after the passage of the tropical wave.