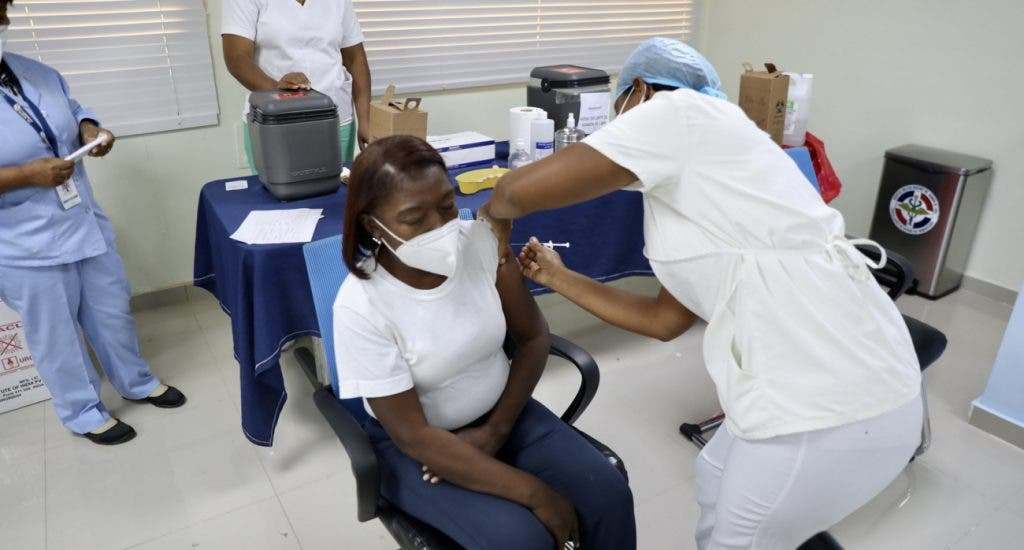 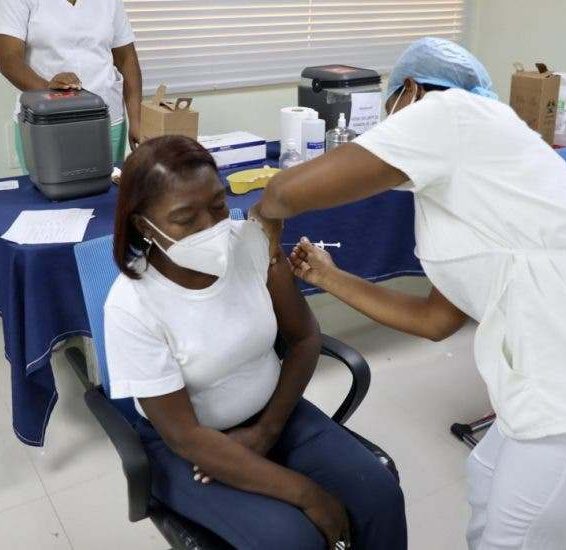 Santo Domingo.- Ever since Public Health announced that starting today it will be mandatory to present the vaccination card to access public and private spaces, the inoculation against COVID-19 registered increases for both the first and second doses .

From October 9 to October 16, 160,010 people received the first dose of the vaccine, more than double the number who were vaccinated eight days earlier, between October 1 and October 8, when 46,300 people were inoculated for the first time.

Meanwhile, in the same period 111,496 people completed the two-dose schedule, more than double those who had been inoculated eight days earlier, which amounted to 48,134.