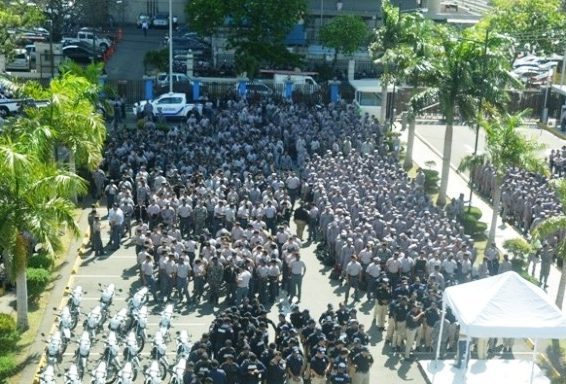 Santo Domingo.- The police surveillance system by quadrants is a patrolling technique that consists of dividing a geographic space into minimal units to assign it to a certain number of officers who will be responsible for security and prosecuting crime in those areas.

This is the model that the Dominican Government will implement as part of the National Plan for Citizen Security, and it’s the main task entrusted to the new director, Eduardo Then, announced Monday the Minister of the Interior and Police, Jesus Vasquez.

The technique is used by most police officers in the world. It has been effective in countries such as Germany, the United States, Colombia and Chile, affirmed political scientist and security expert Daniel Pou.

Attempts to apply it have also been made here. In 2014, when the management of General Manuel Castro Castillo, the modality as a pilot began to be implemented in some areas of Santo Domingo. Statistics from the Police itself revealed by then improvements in the reduction of crime.