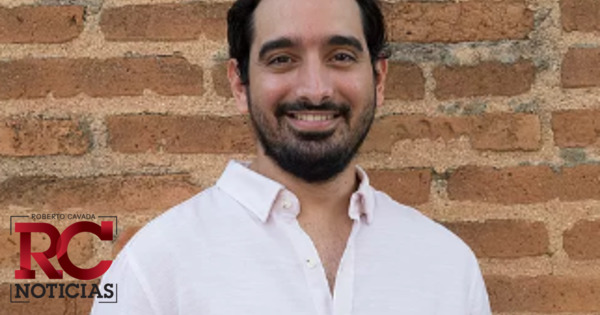 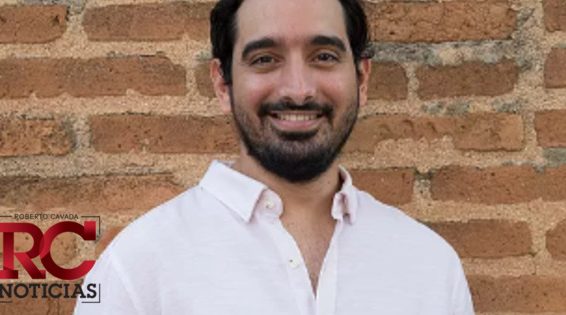 Santo Domingo.- Two deputies, members of the bicameral commission, which is studying the draft Criminal Code law, differ on the fact that the three-day “retreat,” which began yesterday at the Hilton hotel, located in La Romana, will serve to reach a consensus on the 14 controversial issues left on the table and conclude their work to present their report. This was expressed separately by the PRM party deputies Alexis Isaac Jimenez and Alianza Pais, Jose Horacio Rodriguez, when they were interviewed separately. Jimenez, vice president of the bicameral commission that studies the Penal Code, assured that they are not going to have fun and believes that they will agree on the issues on which there are conceptual and substantive differences. He referred to the 14 articles that failed to reach […]