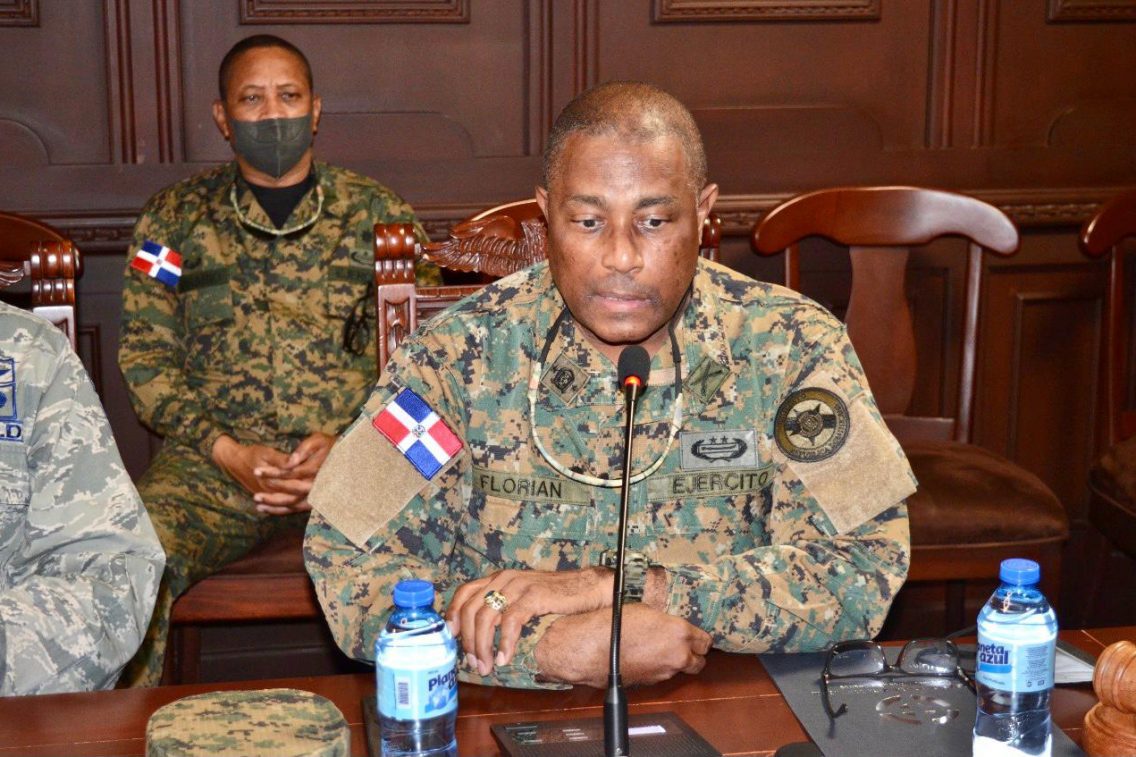 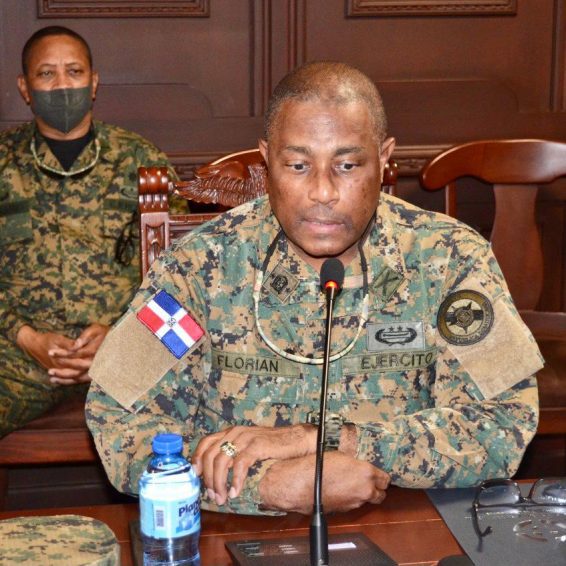 Dominican Republic “is prepared to defend its integrity and sovereignty”

The Dominican Republic is prepared to defend its sovereignty and the integrity of its territory against any person who wants to disturb or violate it with warlike actions, guaranteed yesterday the general commander of the Army of the Dominican Republic, Major General Julio Ernesto Florian Perez. He specified that the border zone is calm but that the most vulnerable points are being reinforced with elite units and tactical teams all along the borderline. Surveillance is permanent by air, sea, and land. Florian Perez made an air and land tour of the border zone between Pedernales, Barahona, Jimani, Elias Pina, and Dajabon yesterday to verify the conditions along the perimeter. “The border line is being reinforced at the most vulnerable points, constantly training the special forces, in addition the support forces […]