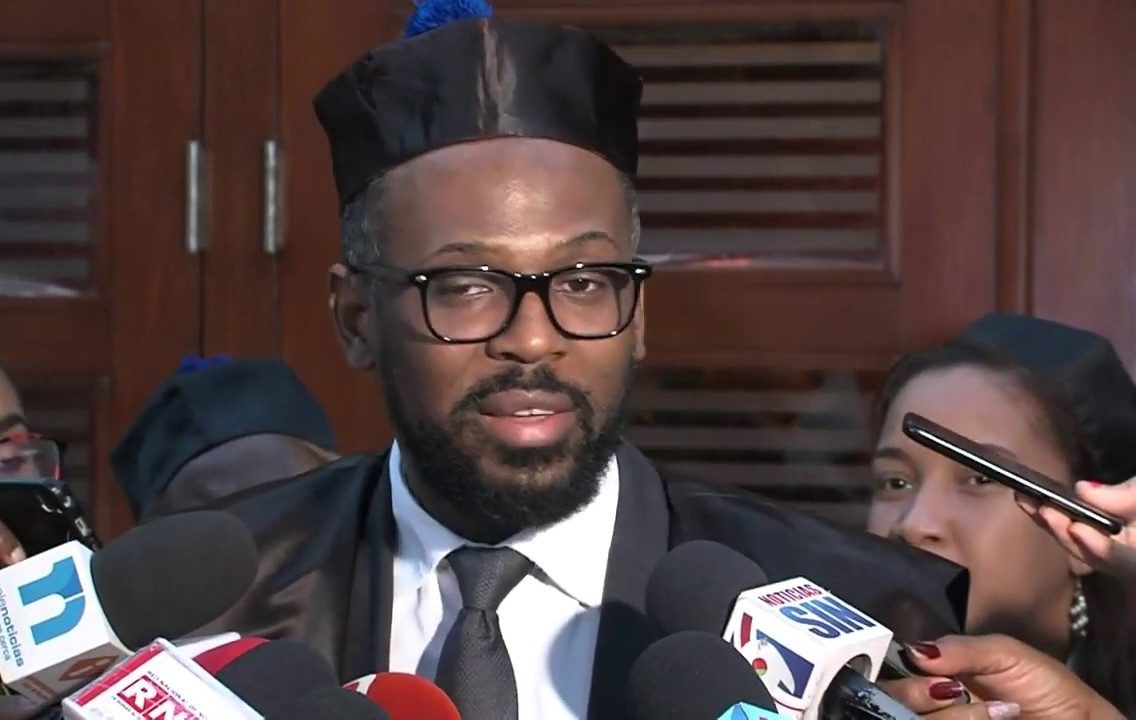 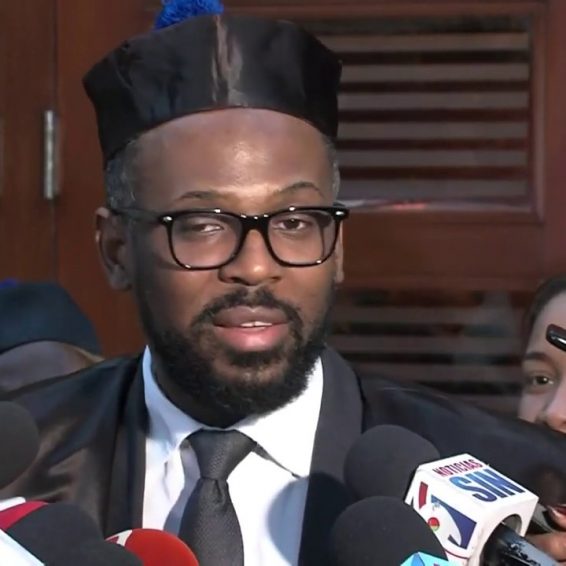 Santo Domingo.- Even when they soon realized that they were being investigated, the members of the corruption network formed by senior officials who were arrested in Operation Coral 5G, allegedly tried to intimidate witnesses so that they would not testify, giving them the warning that they “don’t mess with the guards.” The preliminary file establishes this fact as one of the motivations for the Permanent Attention Office of the National District to impose pretrial detention on the accused and declare the complexity of the case, to avoid destruction of evidence and intimidation of witnesses. “The investigation carried out so far has shown that this criminal network has been making maneuvers to distract the goods acquired as a result of the crimes charged, on all real estate, as well as the […]