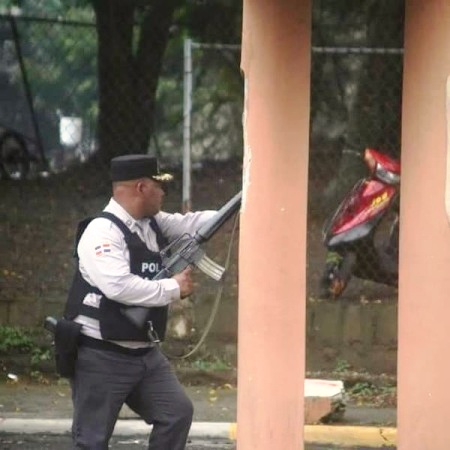 Santo Domingo.- Among the activities to be carried out to reform the National Police, is to replicate in the country experiences that have worked in New York City. New York mayor Eric Adams, revealed that among the points discussed with President Luis Abinader was the police issue and they agreed to send the senior officers to undertake specialized studies to later teach them to their subordinates in the country. “With President Abinader we talked about the need to achieve a body that the citizens trust while achieving citizen security,” said Adams.