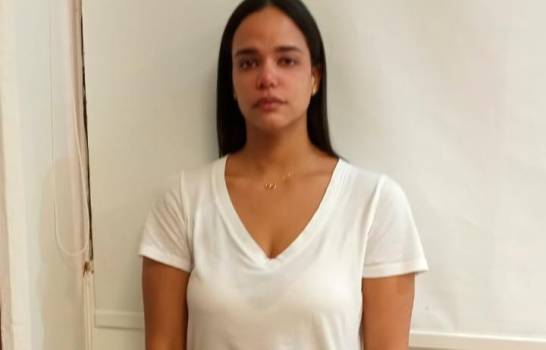 Santo Domingo.- Claritza Andreina Mosquea Eduardo, arrested on Thursday for her alleged links to drug trafficking and money laundering network dismantled in Operation Falcon, frequented the DA’s Office in Santiago, despite the fact that she’s a fugitive from justice. Mosquea Eduardo was seen in the corridors adjacent to the courtroom of the Permanent Attention Tribunal, where several of her relatives, also involved in the organization were arraigned. The detainee usually showed up at noon with plates that were presumed to be food.