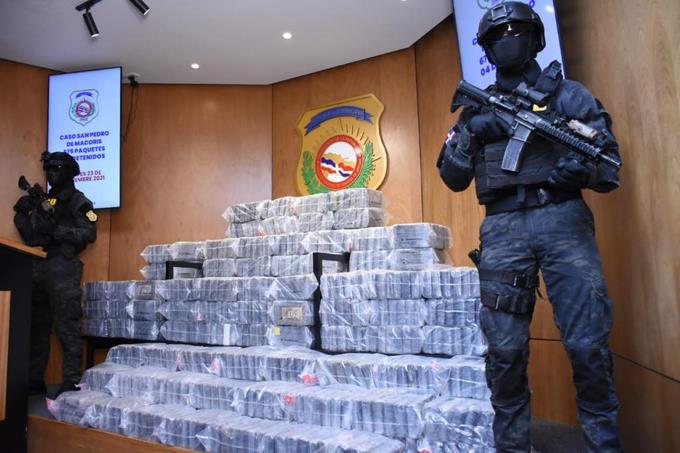 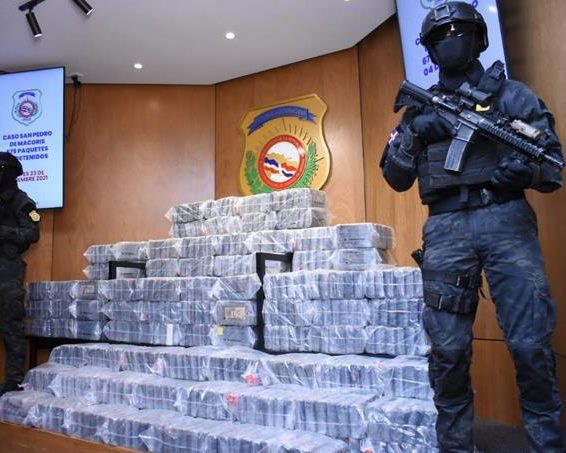 Santo Domingo, DR The National Drug Control Directorate (DNCD) seized 675 packages, presumably of cocaine, close to the coast of the province of San Pedro de Macoris. According to a press release, the anti-narcotics agents, with the support of the Dominican Navy, State intelligence agencies and coordinated by members of the Public Prosecutor’s Office, carried out an extensive operation several nautical miles southeast of the province mentioned above, where they intercepted the occupants of a speedboat, which would have arrived in the country from South America. In operation, which lasted a little more than 12 hours, the authorities boarded the 23-foot long boat, without a name or registration number, whose interior 27 sacks were found, containing 675 packages of the substance, wrapped in adhesive tape. They also informed that three […]