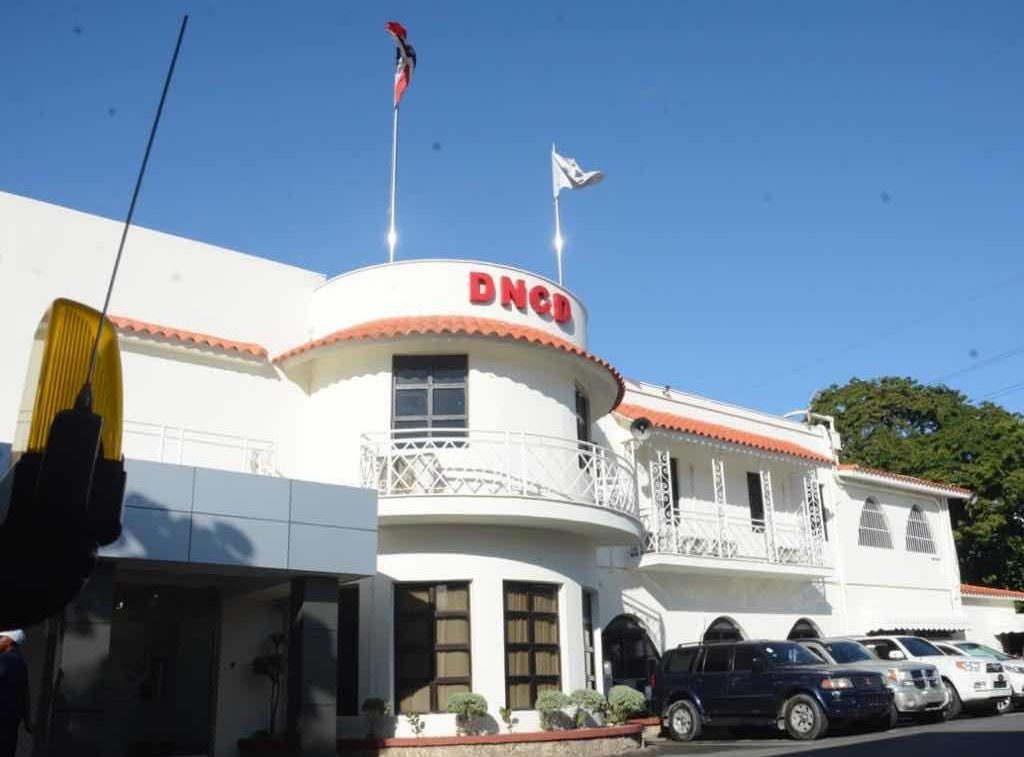 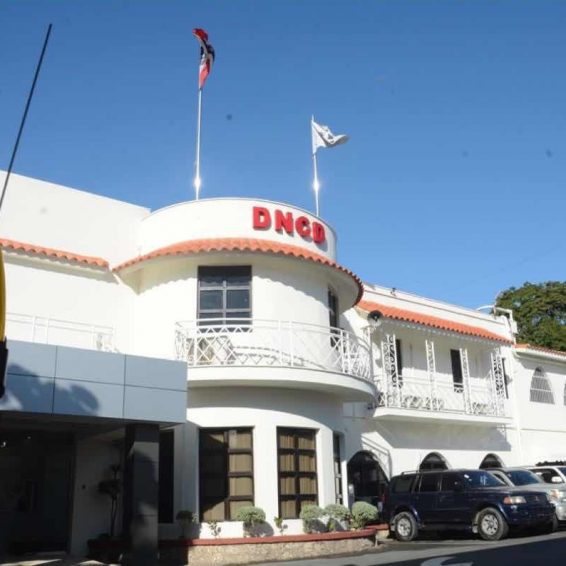 Members of the National Drug Control Directorate (DNCD) and the Specialized Airport Security Corps (CESAC) seized 500 grams of cocaine or heroin in two sheets sealed in a pair of double-bottom tennis shoes.

The anti-drug agency reported that the drug was detected by canine units in warehouse number 4 of the Punta Caucedo cargo terminal. To proceed with the seizure, the agents relied on members of the Public Ministry.

According to the DNCD, the substance was to be sent to Philadelphia, United States, by a person from San Francisco de Macoris to the country’s Northeast. Their address and identity are in possession of the agency and the Public Ministry.

In the coming hours, authorities said they expect to arrest the person responsible for attempting to send the shipment of the 500 grams of cocaine or heroin to the United States and thus proceed to bring him to justice for violation of the drug trafficking law.

The sheets and the sneakers, Nike brand, inside which the drug was seized, were taken to the Institute of Forensic Pathology, where the exact weight and type of drug will be determined.

In the country’s airports and national ports, the DNCD has redoubled surveillance with more agents and a more significant number of canine units to counter drug trafficking.