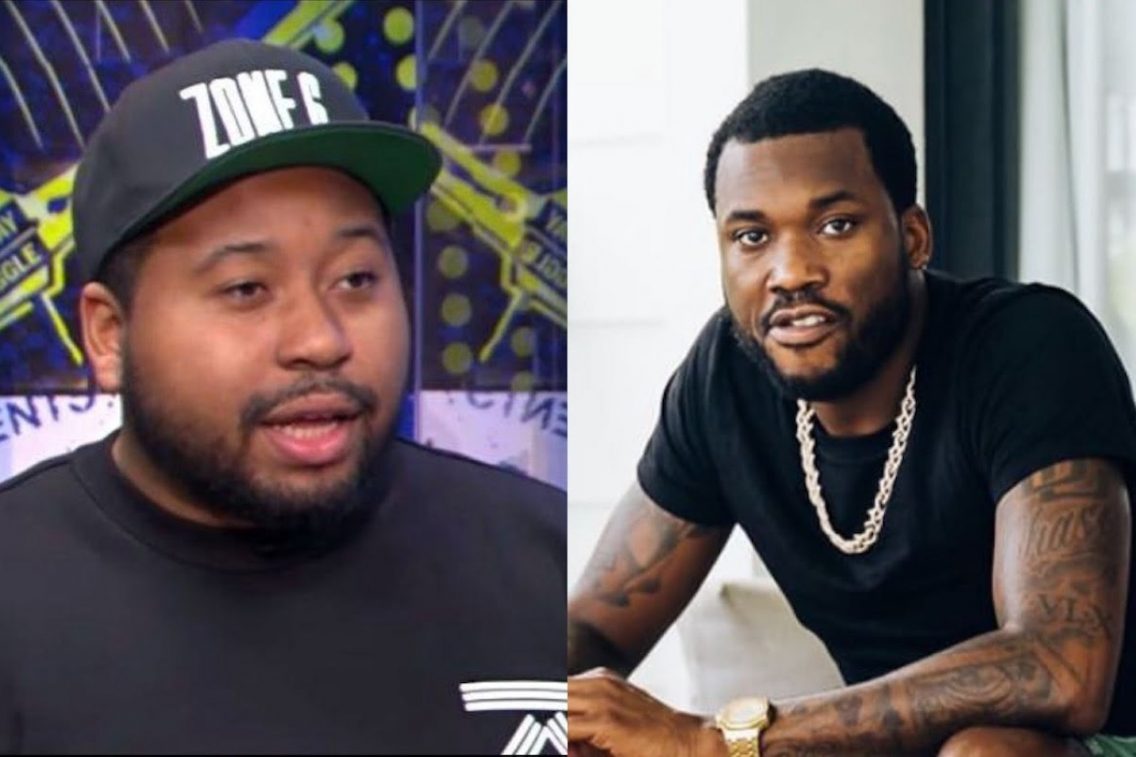 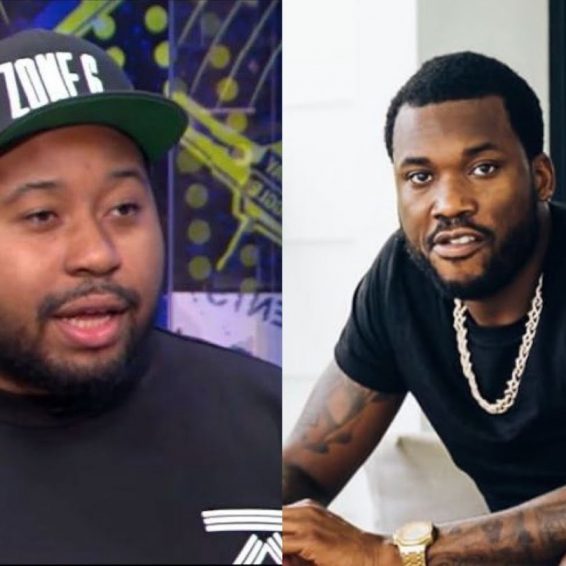 On a Twitch rant about Meek Mill’s new album, “Expensive Pain,” DJ Akademiks reignited his feud with Meek Mill. Their long-running feud dates back years, and fans had hoped it would be nearing its end, especially in light of all that’s happening in the world.

However, after issuing a challenge to the rapper on his podcast, Off The Record, and now calling him out for paying popular Instagram meme pages and blogs to promote his album, it appears the feud will continue.

While browsing through numerous meme pages that he claims were supposedly paid off to promote Meek Mill’s new album, which he refers to as Expensive “Flop,” the prominent blogger voiced his thoughts on the record. He proceeded to further mock the album’s sales figures and passionately oppose its status as the number one album.

Viewers appeared to be split in their opinions, with some supporting Akademiks’ venting session and others believing he is a downright hater. The ferocious words reignited all of the blogger and rapper’s previous feuds, but it became much uglier near the end of the 11-minute tirade.

“Meek, you see what happens when you disrespect blogs and disrespect people who operate. No, you cant just be like get Ak outta here.. look I’m glad you paid everybody you paid,” said DJ Akademiks.

Twisting the knife, he continued, “But we’re gonna humble you because you think you that n***a. Ya label was spending 100s of 1000s of blogs because they know Ak was gon post you. So y’all gave like Shaderoom 30k, yall give meme pages prolly like 40..50..prolly saycheese like, 20. That’s just how it goes.”

Revenge appears to be sweet for DJ Akademiks because, in the final few minutes of the rant, he says, “You was talking crazy about my platform like you could kill it? I’m not gon let you escape the fact that your sales? And what you did?..is exactly that.”

Meek has yet to respond, but fans are on the edge of their seats, waiting to see what happens next. One thing is for sure to fans; it appears this feud is here to stay.

Akademiks also added that Drake never had to pay for a post to promote his music.