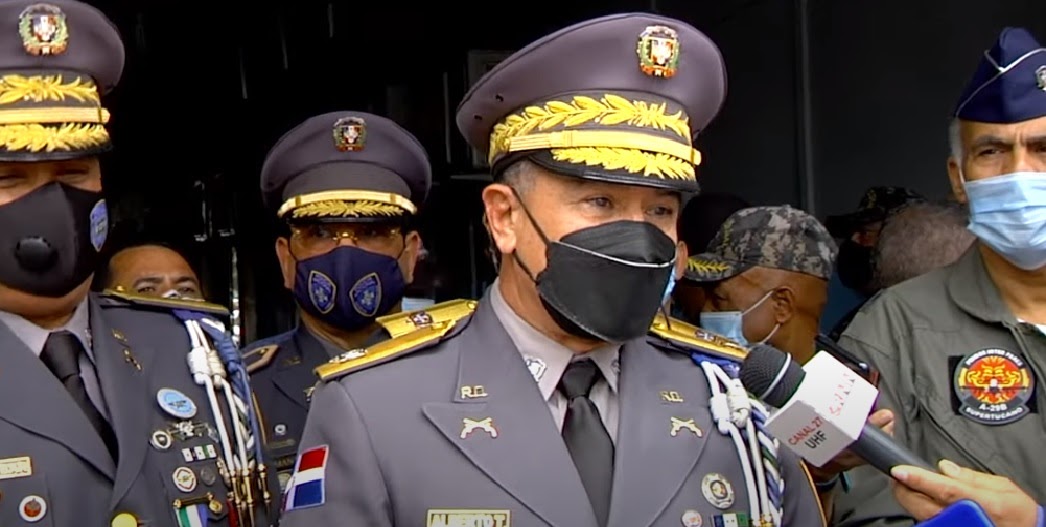 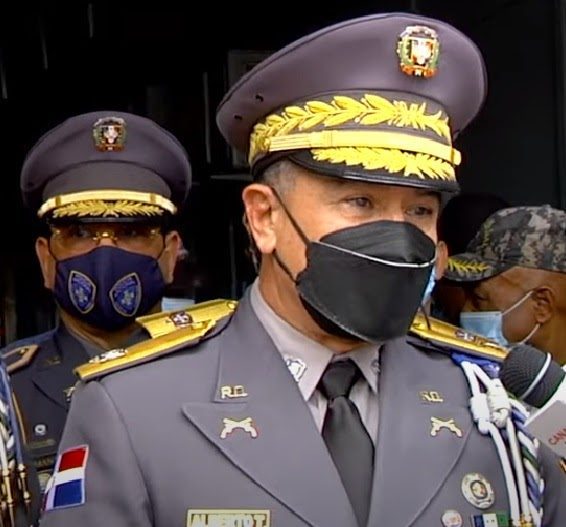 Director of the PN: “Out with police corruption in every way”

3 weeks ago·1 min read
ShareTweetPinShare
Home
Local News
Director of the PN: “Out with police corruption in every way”
The content originally appeared on: Dominican Today

The director-general of the National Police, Major General Eduardo Alberto Then, guaranteed that there would be no “terror teams” to tarnish the institution after reiterating that police reform has begun. “Out with police corruption in every sense of the word. Now there will be rapprochement of the National Police with the community,” warned the director-general of the law enforcement institution. The head of the law enforcement institution spoke during a meeting with merchants, business people, ranchers, and community leaders of the municipality of San Francisco de Macoris, Duarte province, with whom he discussed issues related to the different problems and the actions that will be implemented to continue strengthening citizen security. During the meeting, held at the Club de Mayoristas, the Patronato de Apoyo a la Policia Nacional was sworn […]