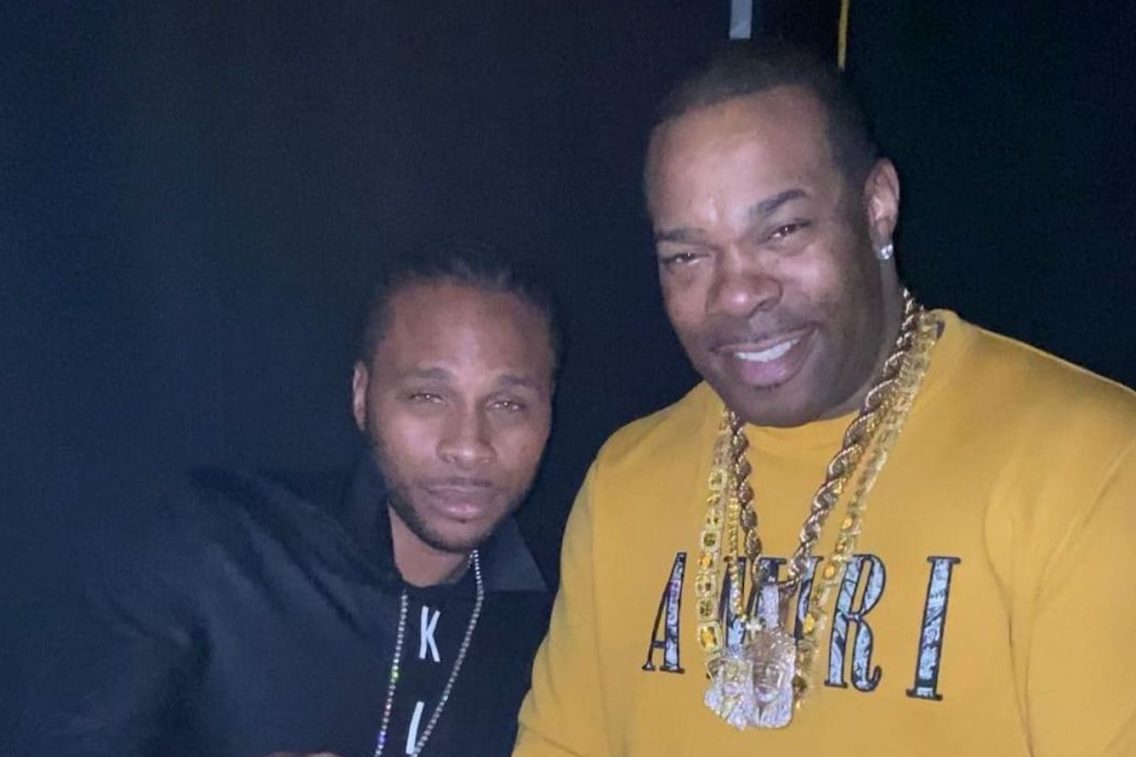 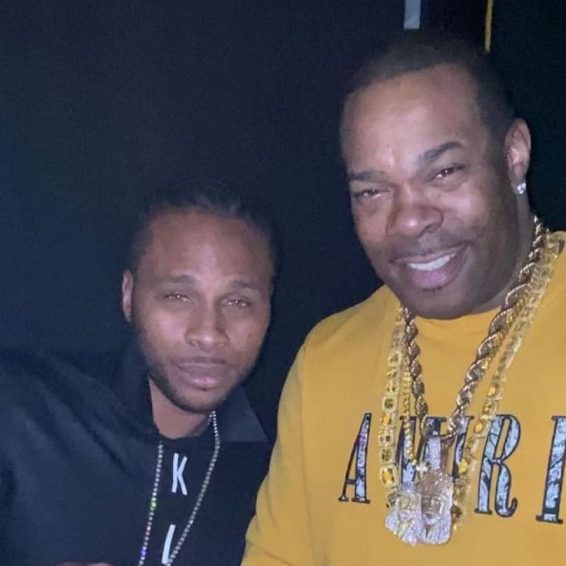 Busta Rhymes is the greatest rapper like “ever” according to Dexta Daps.

A lot of fans might feel the same way, but a lot may also disagree since there are a lot of greats dead or alive. Dexta Daps was one of several dancehall stars who performed at last weekend’s Verzuz ICONZ series at the Barclays Center in Brooklyn, headlined by the legendary Super Cat. Busta Rhymes, who is a longtime fan of dancehall, also performed at the event.

After their set on Sunday night, Daps and Busta Buss link up in the VIPs and even posed for a few photos before chopping it up with other artists. A big topic of discussion that emerged after the show was who is going up against Busta Rhymes in a Verzuz battle. We’ve since learned that at least five rappers declined the offer either because they’re afraid or simply don’t have the catalog to match the New York rap legend. Either way, Busta is still without a worthy opponent.

The VENT singer used the opportunity to remind other rappers just how great their opponent is. “There is no worthy opponent yuh,” Daps wrote. “So many arguments abt who is the greatest rapper everrrr… C him ya @bustarhymes. N mi nah tek bak mi chattttt…1 Now start d argument if unu wah.”

Almost all the comments agree with the singjay’s statement, including Konshens and Baby Cham. “Di only one weh walk near him onstage just passed away. Nobody cyaa C him no argument nuh inna it. Fullstop,” Konshens commented, seemingly alluding to the late DMX.

Busta Rhymes’ achievement over his three-decade career is monumental after rising in the golden era of both hip hop and dancehall, the 1990s. Busta has nine albums under his belt, including his platinum-selling debut and sophomore albums, The Coming and When Disaster Strikes, released in 1996 and 1997, respectively. He also has four collaborative LPs under his belt, further deepening his catalog.

Busta Rhymes also has an impressive acting resume with appearances in numerous movies and television series, including the 2016 film, King of the Dancehall, starring Nick Cannon.

Popcaan’s Security Discharged Firearm As Fans Get Unruly In Ghana

Swizz Beatz and Timbaland still have their hands full in finding a Verzuz opponent for Busta Rhymes.