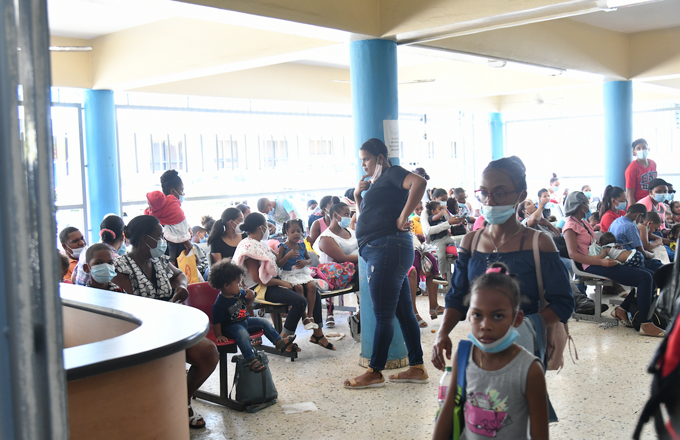 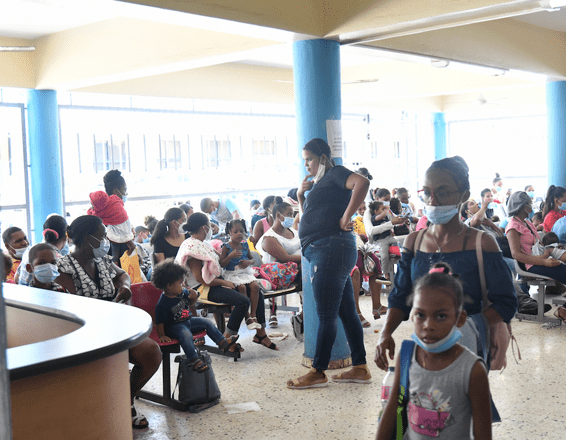 Despite high vaccination, coronavirus spreading strongly throughout the capital

Santo Domingo, DR Despite one of the highest vaccination percentages in the country, more than half of the new positive cases of the Covid-19 virus detected in the country in the last 24 hours were diagnosed in Greater Santo Domingo, contributing to 586 cases of the 968 reported by the health system. The provinces of La Altagracia, La Romana, Greater Santo Domingo, San Pedro de Macoris, San Jose de Ocoa, Independencia, Espaillat and Puerto Plata, lead the records in vaccination. Of the total new infections reported, the National District contributes 341 cases, and the province of Santo Domingo, 245 positive cases, followed by Santiago, which registered 90 new diagnoses of people with the virus, whose positivity continues to increase. In addition to the 968 new positive cases detected in 11,469 […]