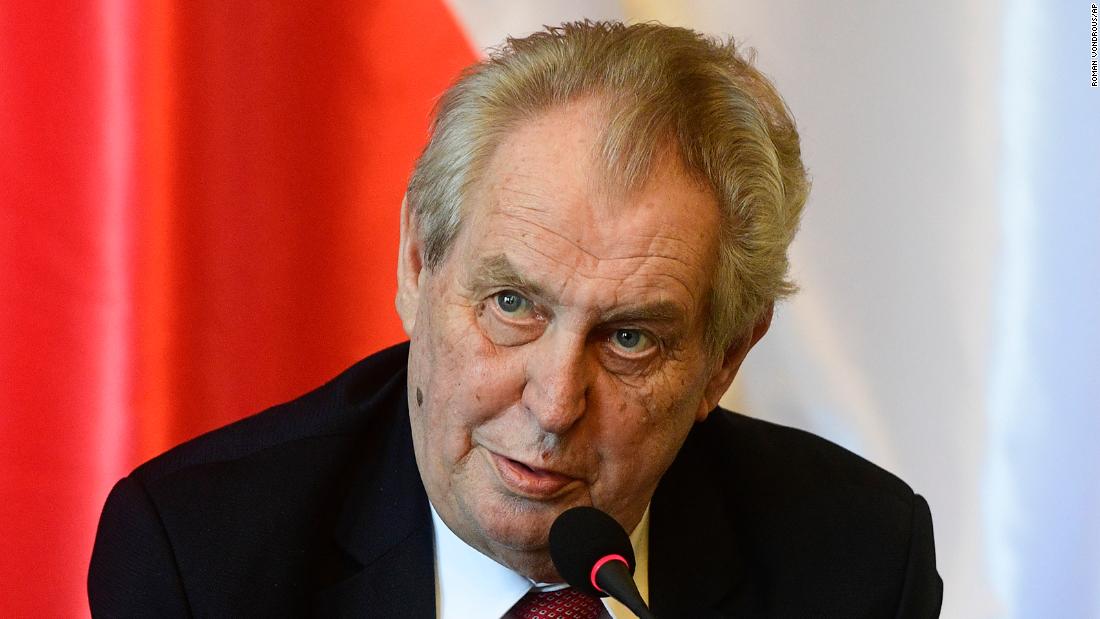 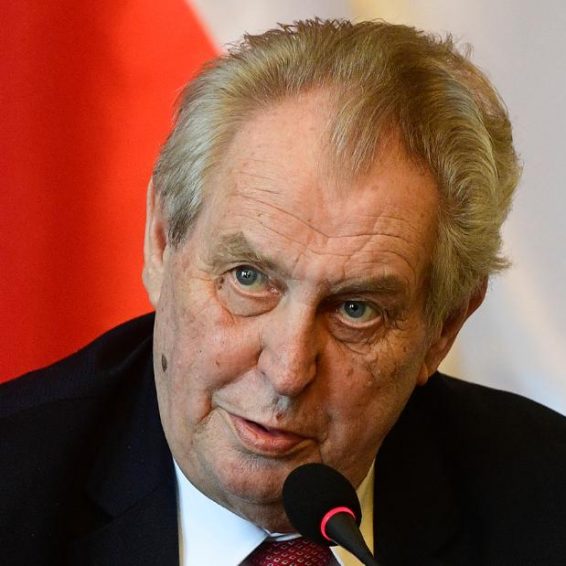 1 month ago·1 min read
ShareTweetPinShare
Home
World News
Czech lawmakers may strip hospitalized president of powers to end deadlock
The content originally appeared on: CNN
Zeman is “very unlikely” to return to work in the coming weeks, Czech Senate President Milos Vystrcil said on Monday.
The president was admitted into intensive care more than a week ago after a dramatic election saw a majority of voters reject the country’s populist prime minister Andrej Babis. In a nail-bitingly close vote, most voters backed two opposition coalitions who now have enough seats in parliament to form a government.
One of the president’s main constitutional roles is to select the next prime minister to form a government, so Zeman’s hospitalization has left the Czech republic in a political deadlock.
Vystrcil said that he would begin discussions with political leaders on Tuesday morning about “when and how to activate” Article 66 of the Czech Constitution, a provision that allows the president to be stripped of their powers if both chambers of parliament decide that the head of state cannot, for some serious reasons, carry out their duties of office.
Read More
The Senate President said at a press conference on Monday that he had received an update from the hospital, and that Zeman is “currently unable to perform any work duties due to health reasons.”
“According to the hospital, considering the nature of the illness, the long-term prognosis is assessed as extremely uncertain and thus the possibility of returning to the performing his duties in the coming weeks is assessed as very unlikely,” he said, adding: “Unfortunately, there is no other option than to consider, that we have to discuss when and how to activate the Article 66 of the Constitution.”
Opinion: This country’s election may be the strategy to defeat Trumpism
The 77-year-old Zeman has been suffering from a range of health problems in recent years, but his doctor Miroslav Zavoral has said only that he was suffering from “complications from the illnesses for which he has been receiving treatments.”
Zeman was hospitalized just a day after voters appeared to have rejected Babis’ ruling ANO party on October 9.
Babis’s ANO party was edged out by the narrowest of margins by the two opposition coalitions trying to unseat him, according to the Czech Statistical Office.
The center-right alliance Spolu (Together) won the most votes with 27.79% of the ballots, followed by Babis’s ANO party with 27.12%, and the centrist PirStan coalition on 15.62%
The two opposition coalitions have said they expected to form the next government together. The new parliament will take their seats on November 8.