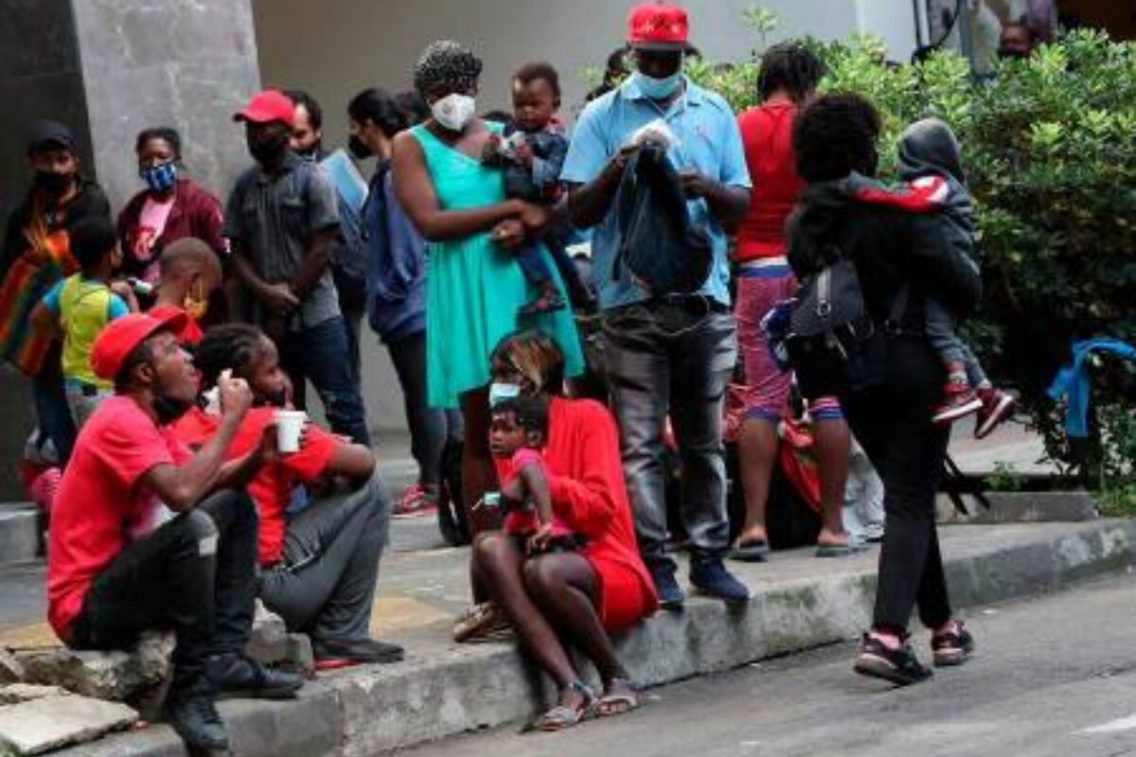 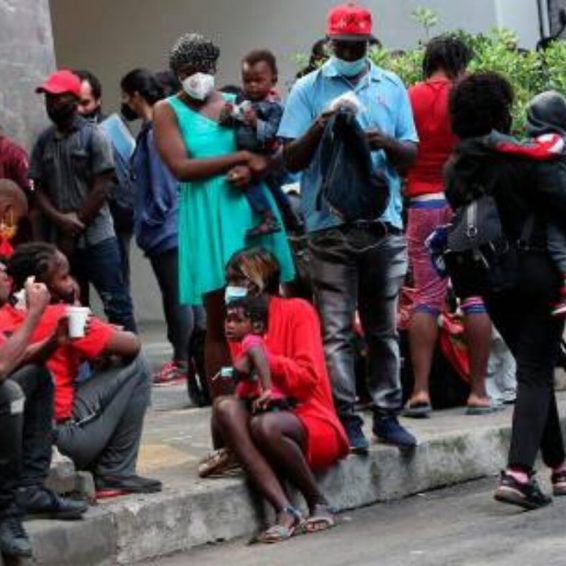 Cuba receives Haitian migrants and will return them to their country

Cuba’s Foreign Ministry said Wednesday that it has received and assisted several Haitian migrants stranded on the island on their sea crossing to the United States and will return them to their country of origin.

Without specifying the number of migrants served, he adds that he is already in contact with the Haitian government to manage and ensure “the safe and voluntary return of these people to their country.”

The government has added that Haitians arrived in the country by boat through provinces of the central and eastern regions, and their purpose was to reach the United States.

Haiti, the poorest country in the Americas, has been expelling its citizens for years due to the growing deterioration of the economic, political, and security situation, in addition to natural disasters, especially the 2010 earthquake.

Haitian Prime Minister Ariel Henry warned Saturday at the UN that emigration “will not cease” as long as disparities between rich and developing countries, like his, persist.