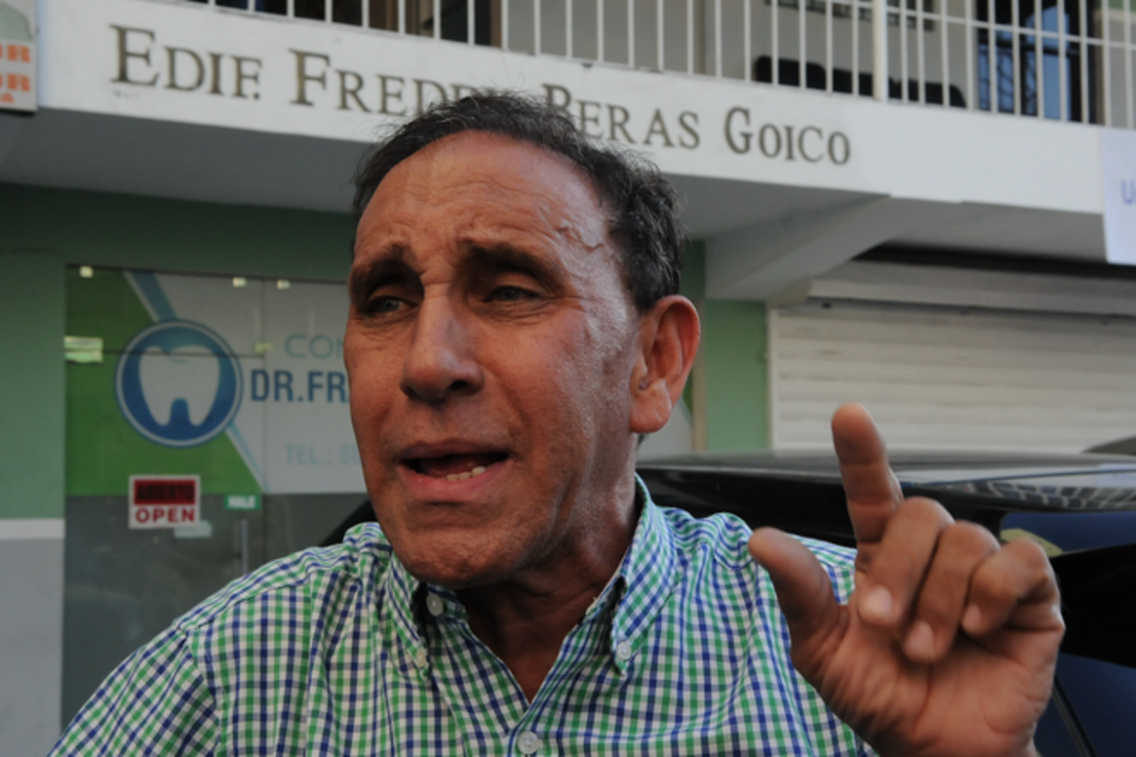 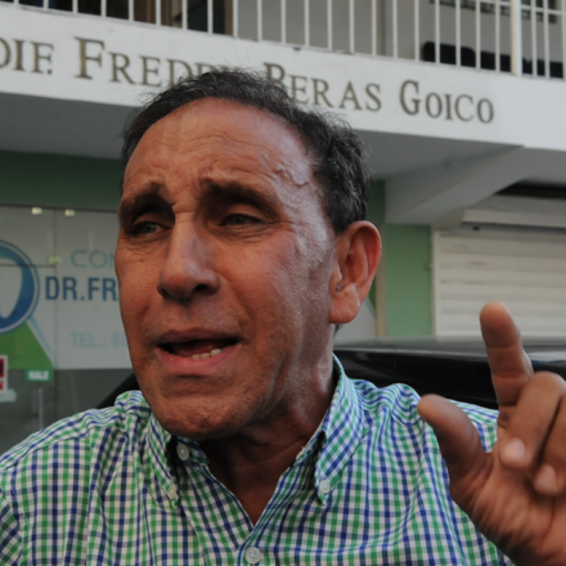 Santo Domingo, DR Dr. Antonio Cruz Jiminian, a survivor of Covid when the first vaccine against that virus had not been created, reported yesterday that his clinic is saturated with patients with the virus, especially young people, all unvaccinated. He cited the case of two people who died in the last two days at his center, one with comorbidity, over 60 years old, and a 24-year-old young man who was always reluctant to be inoculated. “We had 29 beds at the time of the peak of the pandemic, when we saw that hospitalizations had decreased in May there were eight and between five and six were admitted, but in September it increased to 14 and 15 beds and now we have no capacity for new admissions,” he said, indicating that […]