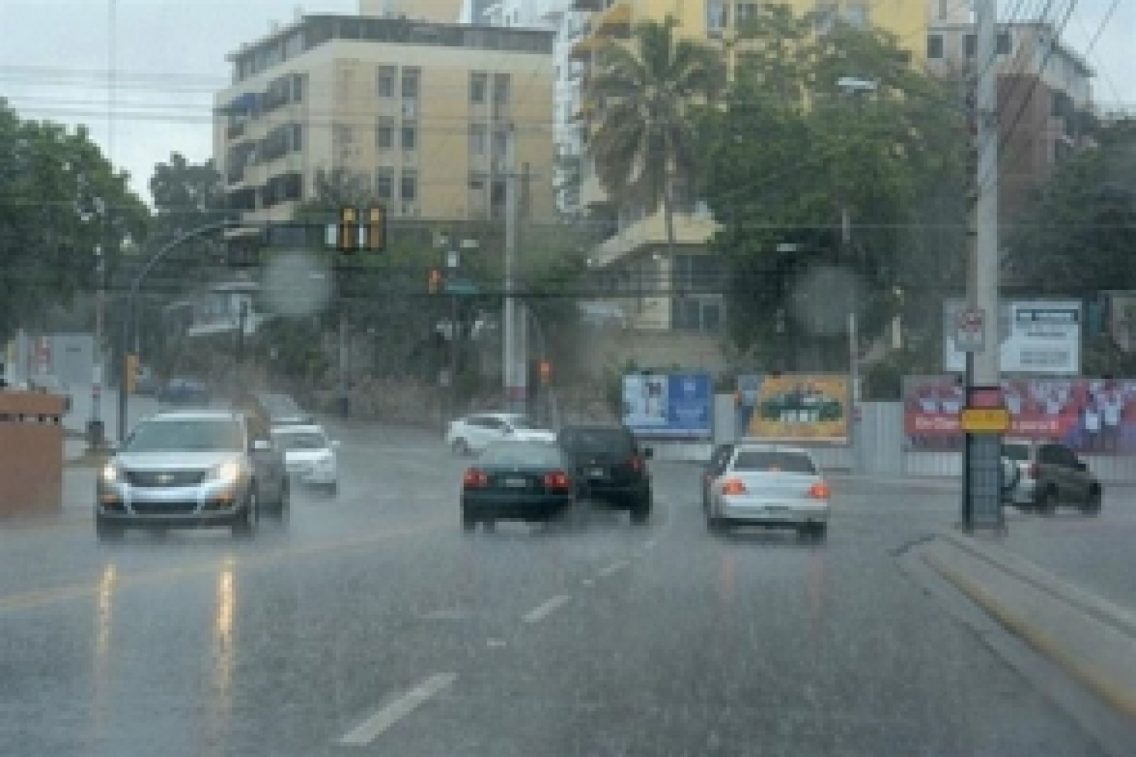 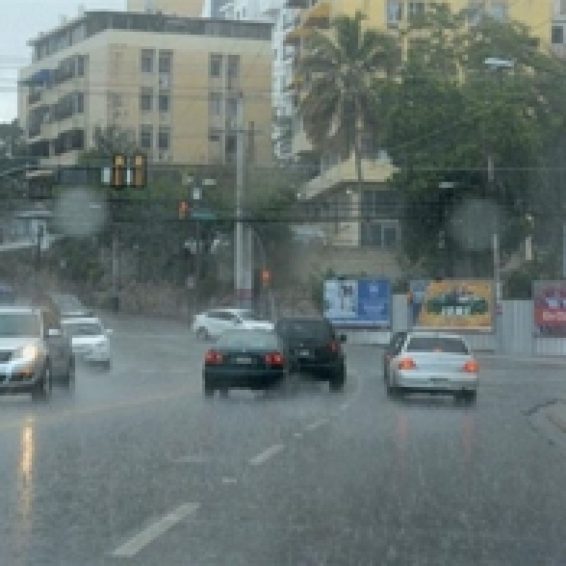 Santo Domingo, DR The Emergency Operations Center (COE) expanded the flood alert to nine provinces, two yellow alerts, and seven green alerts due to the downpours caused by a low-pressure trough, together with bands of clouds that come off Hurricane Sam and the effects of daytime warming. On yellow alert are La Vega and Monsenor Nouel and in green are Hato Mayor, Monte Plata, Azua, Santiago Rodriguez, Elias Pina, San Juan and Santiago. The downpours will be mainly in the afternoon and early at night, according to the report of the National Meteorological Office (ONAMET). They will be accompanied by electrical storms and gusts of wind over several locations in the regions: north, northeast, the eastern plain, the border area, and the Central mountain range. The office warns that sudden […]