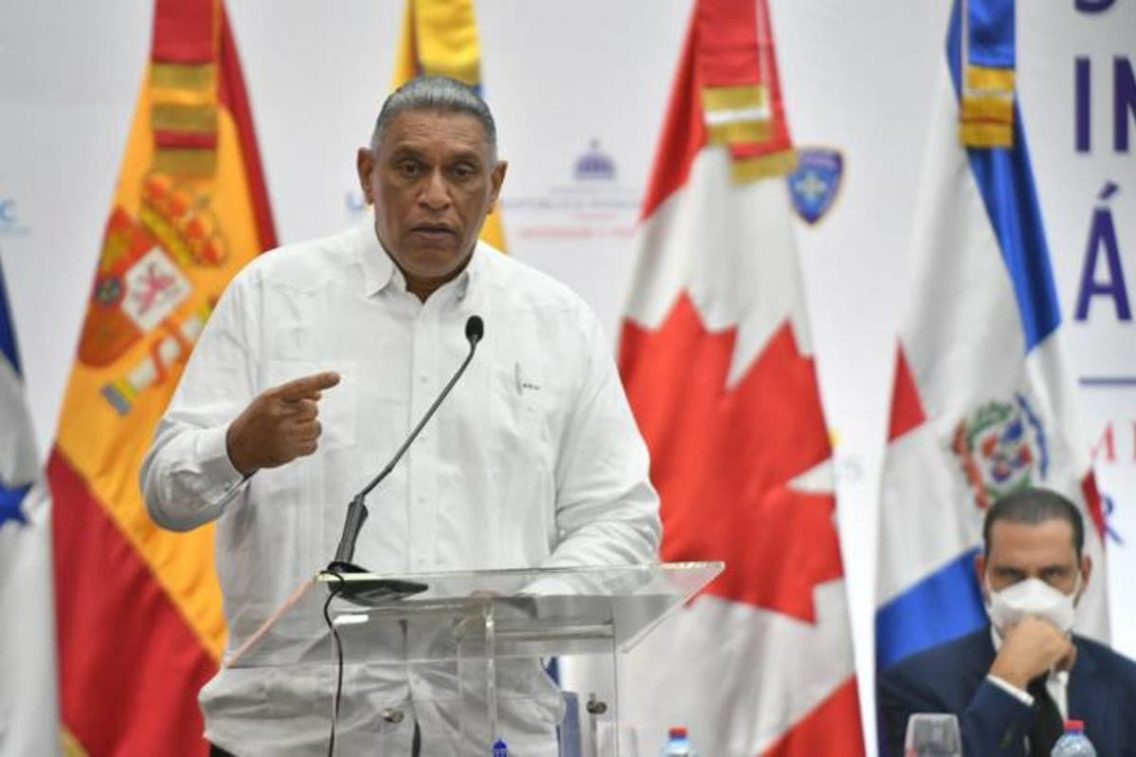 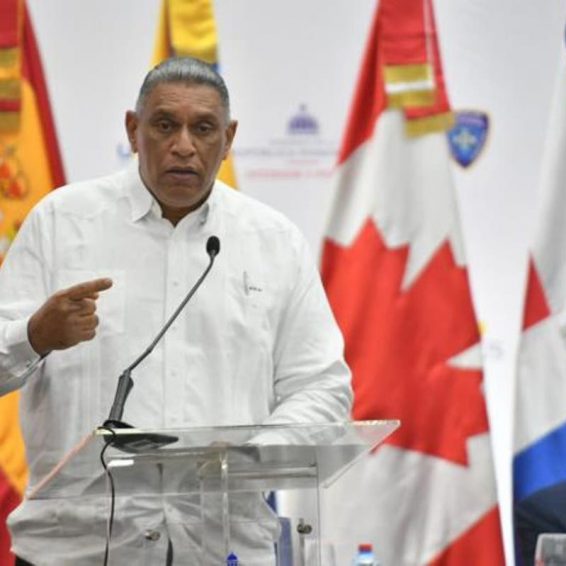 Chu Vasquez says at least 39,000 members of the National Police must be purged

The Minister of Interior and Police, Jesus Vasquez “Chu,” admitted that a purge must be carried out in the institution of order to identify those who are not performing their functions.

“We must achieve a deep cleansing of the 39,000 members (…) to ensure that there are no officials without police functions,” he said.

Taking the floor at the “International Seminar for the Exchange of Experiences in the Field of Police Reform,” Vasquez assured that “there will be no space” for those who do not carry out police work properly since it is the commitment of the ministry and President Luis Abinader.

In addition, he called on legislators to contribute with the reforms to laws necessary to change the institution’s situation.

Vasquez announced that he would attend following Monday the Permanent Commission of Interior and Police of the Chamber of Deputies to talk about various points associated with the transformation of the National Police.

The institution has received numerous attacks after the fateful death of the architect Leslie Rosado last Saturday night while she was on her way to her residence with her youngest daughter.

Last Thursday, the request for a year of preventive detention as a measure of coercion against Corporal Janli Disla Batista, accused of murdering the young woman with several shots, was announced.

The procedure occurred behind closed doors, where the defendants and relatives of the victim were present.