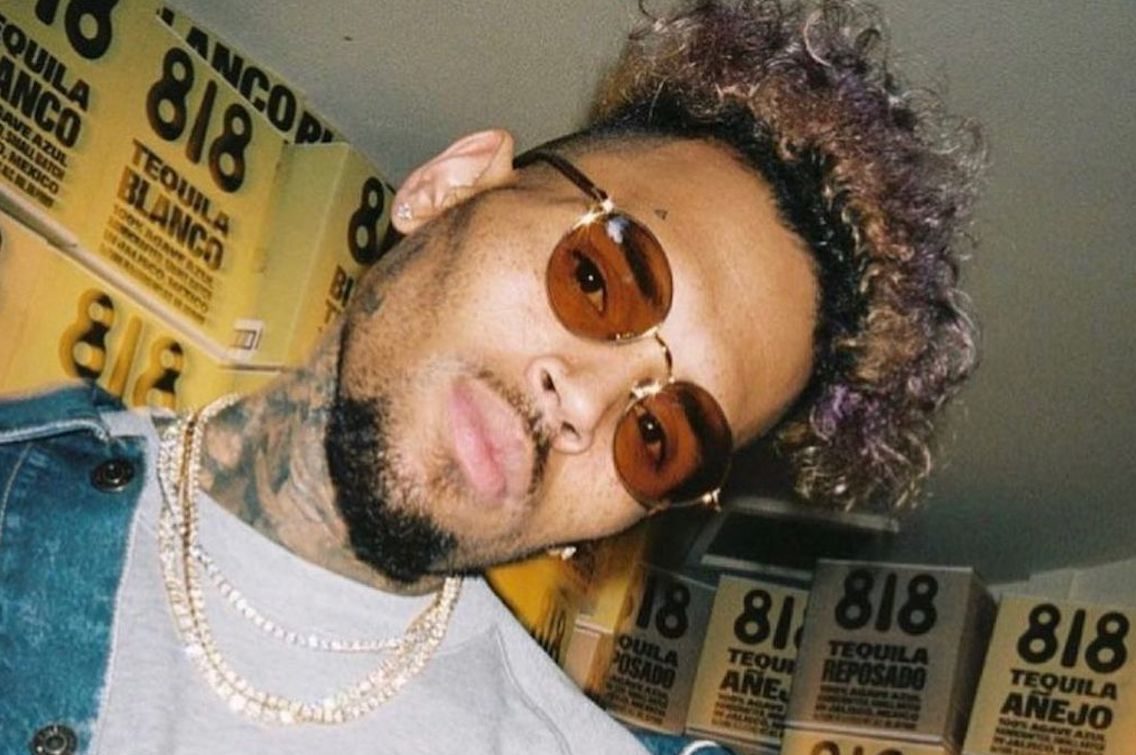 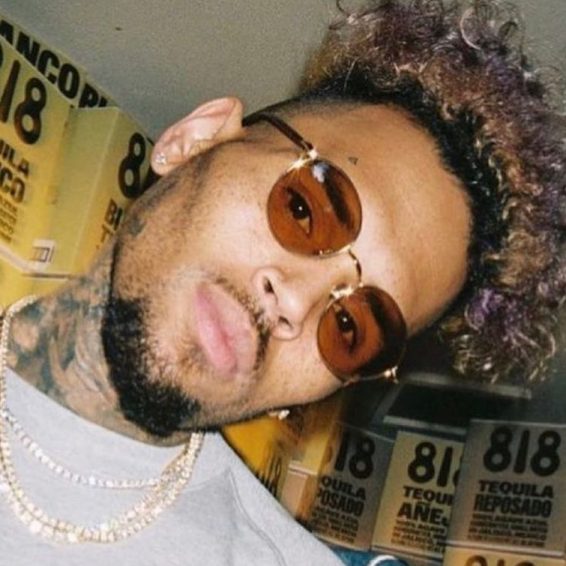 Chris Brown now has his own Breezy Cosmic Crunch Cereal.

The R&B crooner is jumping into a whole new area of creating, and the direction he’s going may surprise some of his fans. He recently announced that he will be soon introducing his first cereal, which will be called Breezy’s Cosmic Crunch.

The “No Guidance” singer made the official announcement of his new initiative on Instagram yesterday, November 9. While the exact release date hasn’t been announced as yet, he revealed that from tomorrow November 11, pre-orders would be available. The post has already been liked over 100,000 times.

“11/11 pre order BREEZY’s COSMIC CRUNCH FINALLY DECIDED TO CREATE MY OWN CEREAL,” he posted. Chris Brown joined forces with SoFlo Snacks on the limited edition breakfast cereal, which is sure to become a collectible.

This might be Brown’s first foray into the snack space, but SoFlo has been partnering with rappers to introduce unique snacks to the market. They already have specialty collaborations that include cereals with Lil Durk and Druski.

It also looks like Chris Brown intends to entertain his fans while they eat as a first look at the cereal box reveals a puzzle adventure game called “Where’s Breezy?” The packaging also features an artist’s rendition of Breezy, who looks to be in outer space spinning a bowl of cereal on his finger.

The cereal will be made of sweetened oats and galactic marshmallow charms and will cost fans $23.99.

There will be some disappointment among his fans who were probably expecting new music when he first teased that big news was coming on November 11. However, the cereal will more than likely enjoy good sales just based on the fact that the “Under the Influence” singer has over 95 million fans on Instagram.

Will you be lining up to get a taste of Breezy’s Cosmic Crunch?