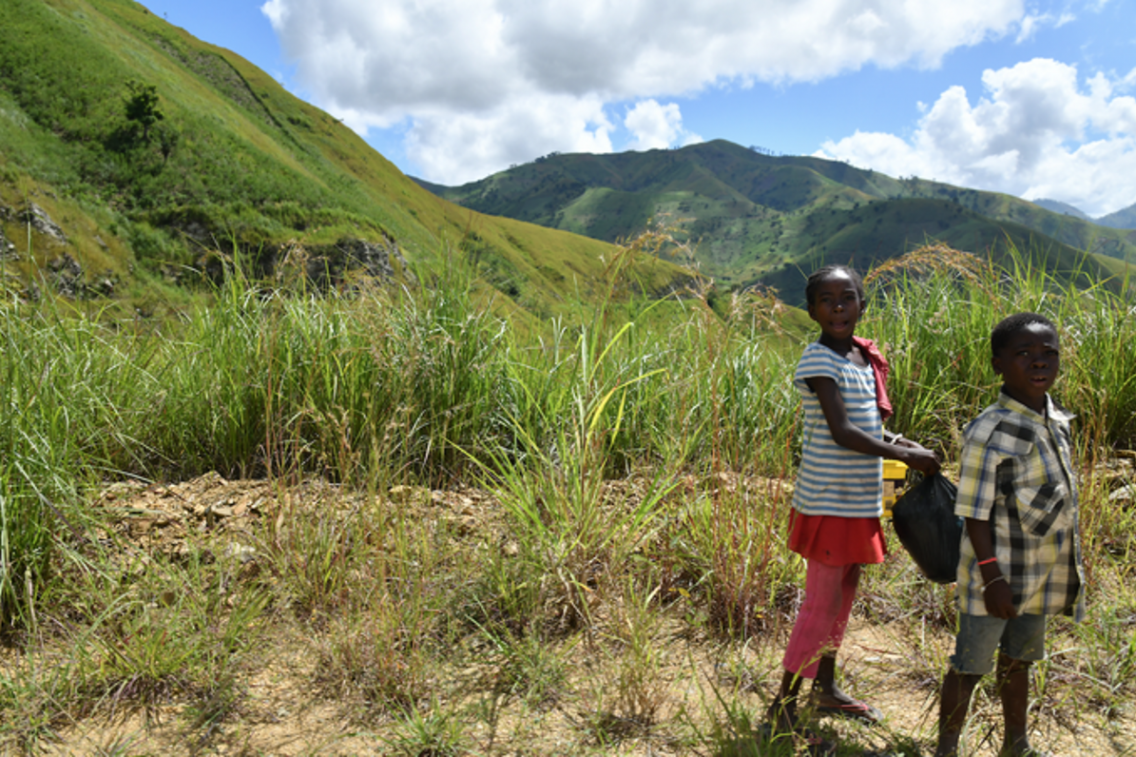 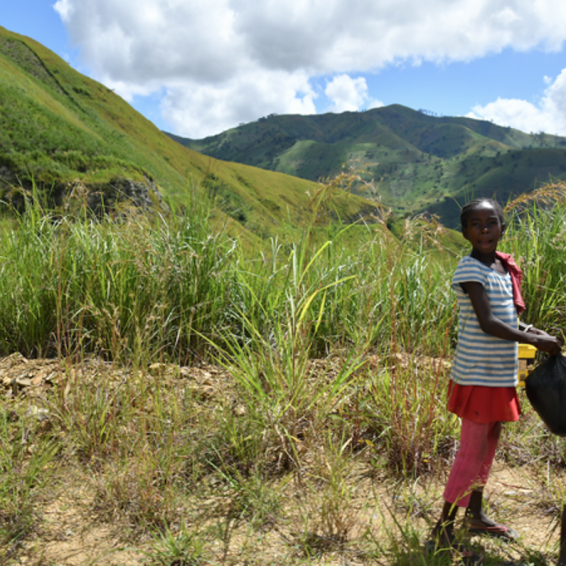 Counting how many are in total is a difficult task. Children brought illegally to the country, to be part of their parents’ adventure.

They are so many and so scattered that it is difficult to know their total. They are in the mountains, the depressions of the forest, plains, narrow roads, and stony roads.

The saddest episode of suffering and danger surrounding the illegal migratory torrent coming from Haiti falls like a demolishing rock on the children, the invisible victims of this misfortune.

This cruel and heartbreaking drama caused by the flow of undocumented migrants, in a broad strip of the 381 kilometers of the fragile Dominican-Haitian border, was evident in a journey that started in Pedernales and culminated in the estuary of the Masacre River, where this tributary pours its waters into the womb of the bay of Manzanillo.

These small ones are sighted everywhere on the Dominican side. They are in the mountains, in the forest’s depths, on the plains, narrow roads, and highways. Their hardships are on display. The less timid and fearful extend their hands for a bite to eat or some coins.

In other cases, they move under the hot sun, hungry, malnourished, panting uphill to reach the fields where their parents cut the branches of trees to plant crops. Fear is drawn over them at the sight of a stranger to their families. Some of them run, hide, vanish into the woods and look for their parents’ side.

Some of them jumped over fences or slipped through the barbed wire fences that surround the cultivated areas, some clinging to their mothers’ tattered dresses, and others shuffled behind their ragged fathers, always “chivos” (goats) on the lookout for approaching people.

These children are brought here to be part of their illegal Haitian parents’ adventure to a dark destiny. They can be seen huddled anywhere in the Dominican countryside, in small villages and hamlets, towns of the larger population, in neighborhoods, streets, occupying buildings under construction, and uninhabited houses.

Long ago, they looked this way and set out on their journey, but during the last few years, since the Dominican governments postponed the border, leaving the way free for illegal migration, the problem has worsened.

These little ones double their status as victims among the many misfortunes that weigh on them: first of all, the cruelty of their parents in exposing them to this danger, and the complicity of Dominican authorities who for decades have tossed “into the fire” the law that regulates the country’s migratory system.

They left their country with their parents, fleeing the endless conflicts in Haiti and the poverty that oppresses them, hoping to find a better and safer life on this side of the island.

At their age, innocent and defenseless, they have had to face dangers in that illegal migration adventure and sometimes observe the arrest and hardship of their parents.

In some settlements, many girls prostitute themselves even for food, and boys sell drugs or steal from homes,

Many of these migrant children face numerous hardships along the way, and when they arrive at their destination, they have to engage in hard labor with their families.

In the countryside, as verified by Listin Diario, in some parts of the border, mainly in agricultural areas, children are exposed to exploitation. In addition, the overcrowded conditions in which many of them live make them more vulnerable to infectious diseases.

Migration laws
Law 285 on migration orders regulates migratory flows in the national territory, both in entry, stay, and exit.

Article 2 establishes that the presence of foreigners here is regulated “with the purpose that all have to be under the condition of legality, as long as they qualify to enter or remain” here.

For these, it notes, “…the competent authority shall issue a document accrediting their condition under a migratory category defined in this law, the carrying of which shall be mandatory. Illegal aliens will be excluded from the national territory under the regulations of this law.”

Article 81 states that all means of international transportation of passengers arriving or leaving the country shall be subject to immigration control “for review of the documents required by this law and its regulations to the passengers and crew members they carry.”

IMMIGRATION
Definition
Illegal immigration is considered to be the migratory movement of persons across borders without complying with the legal requirements of the country of destination and, sometimes, also of the country of origin.

For the immigrant, the choice to leave their culture, family, and country for an uncertain future is a psychologically difficult decision.