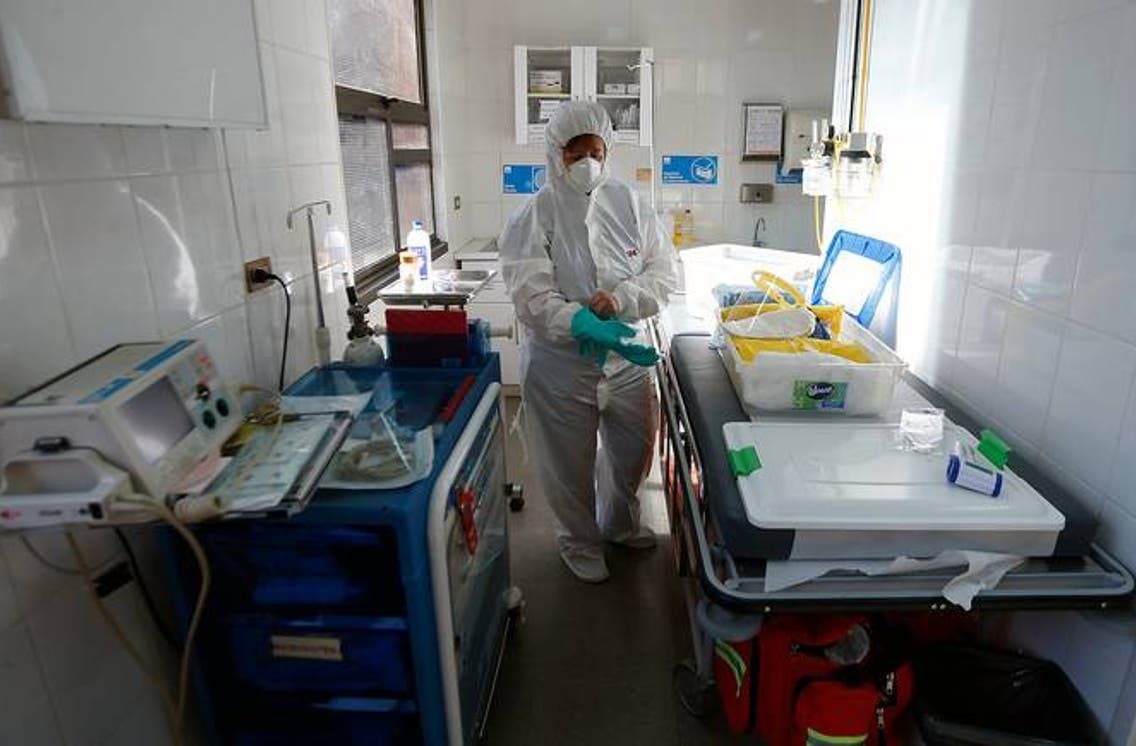 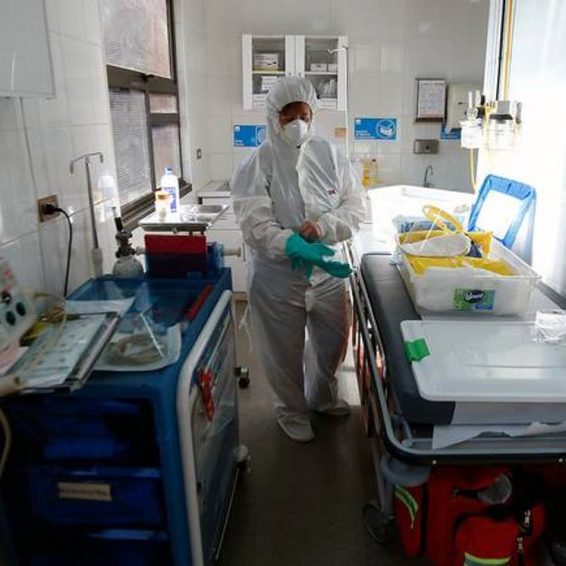 1 month ago·1 min read
ShareTweetPinShare
Home
Local News
Cell marker that can predict the severity of COVID in patients
The content originally appeared on: Dominican Today

A scientific study announced Tuesday by an Australian university revealed that the impact of COVID-19 on a patient and their immune response to infection can be predicted through the effectiveness or fitness of lung cells.

The study investigated a cellular fitness marker, known as HFWE-Lose, to identify suboptimal cells in patients who have been hospitalized or died from COVID-19 early in the pandemic, according to a statement from the Australian University of Queensland that participated in the study.

“We found that patients with acute lung injuries had higher levels of the biomarker in the lower respiratory tract and in areas of cell death,” said Arutha Kulasinghe, an expert from the University of Queensland, who participated in this study published on the medical portal EMBO Molecular Medicine.

How was the discovery made?

For the study, the researchers conducted a post-mortem analysis of lung tissues infected by COVID-19. They discovered that the cellular fitness marker, part of the body’s process to eliminate unwanted cells, influenced a person’s immune response to infection.

In addition, the scientists found that this marker of cellular fitness was more important than age, inflammation, and coexisting diseases, in predicting health outcomes, such as hospitalization and death, in COVID-19 patients.

The scientists believe that the study results, which were carried out together with the University of Copenhagen, could be helpful in the early selection of patients who test positive for COVID-19 since a simple nasal swab could identify the marker of cellular fitness.