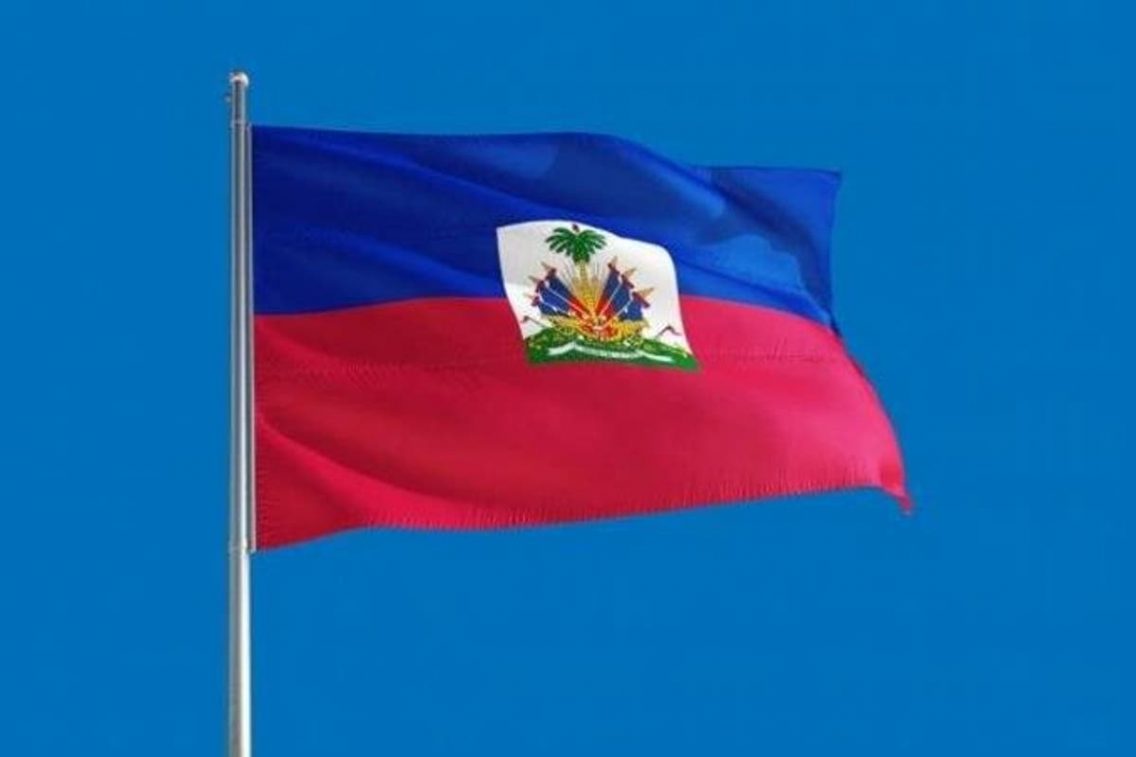 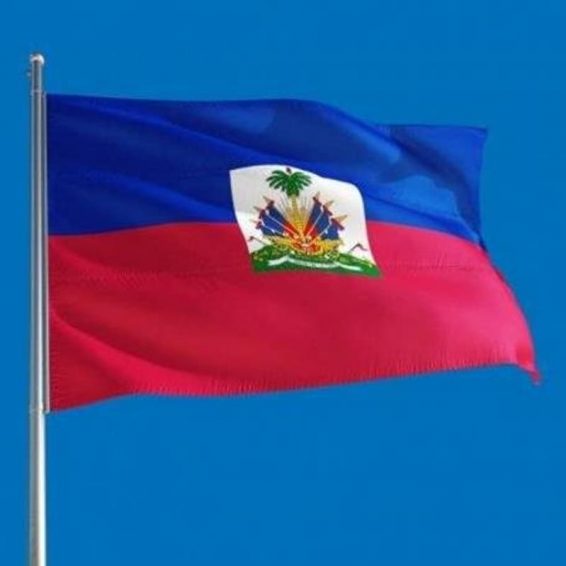 Call for investigation of “hate crimes” against Haitians in Dominican Republic

Defenders of the rights of Haitians living in the Dominican Republic asked the Attorney General’s Office on Tuesday to investigate “lynchings, death threats and other hate crimes with racist and xenophobic motivations” perpetrated against immigrants.

The #HaitianosRD collective, which brings together social organizations, delivered a letter to the Attorney General’s Office in which it reiterated the complaints it made in this regard in 2019 and 2020 and which have gone unanswered, the group’s spokesman, Roudy Joseph, told Efe.

The first letter was delivered following the lynching of Haitians Victor Pierre and Esil Homme Atul, which occurred in the city of Santiago, in the north of the country, in 2019.

“But there are many hate crimes that have enjoyed complete impunity in recent years,” according to this new message addressed to the attorney general, Miriam German Brito.

With this letter, the group demands “an official response to the more than 5,000 people from more than 20 countries” who signed an online document expressing support for this request, added Joseph.

“We hope that the Attorney General’s Office will do its due diligence in the face of this very serious situation that threatens human rights and fundamental freedoms and, in compliance with what is established by law and the Constitution, take the appropriate actions as soon as possible,” the statement added.

A first step, it stressed, would be to convene a hearing with human rights and immigrant community organizations to exchange initiatives that the Attorney General’s Office “can promote to safeguard the human rights of immigrants, as well as to respond to the requests and complaints filed since 2019 to date.”