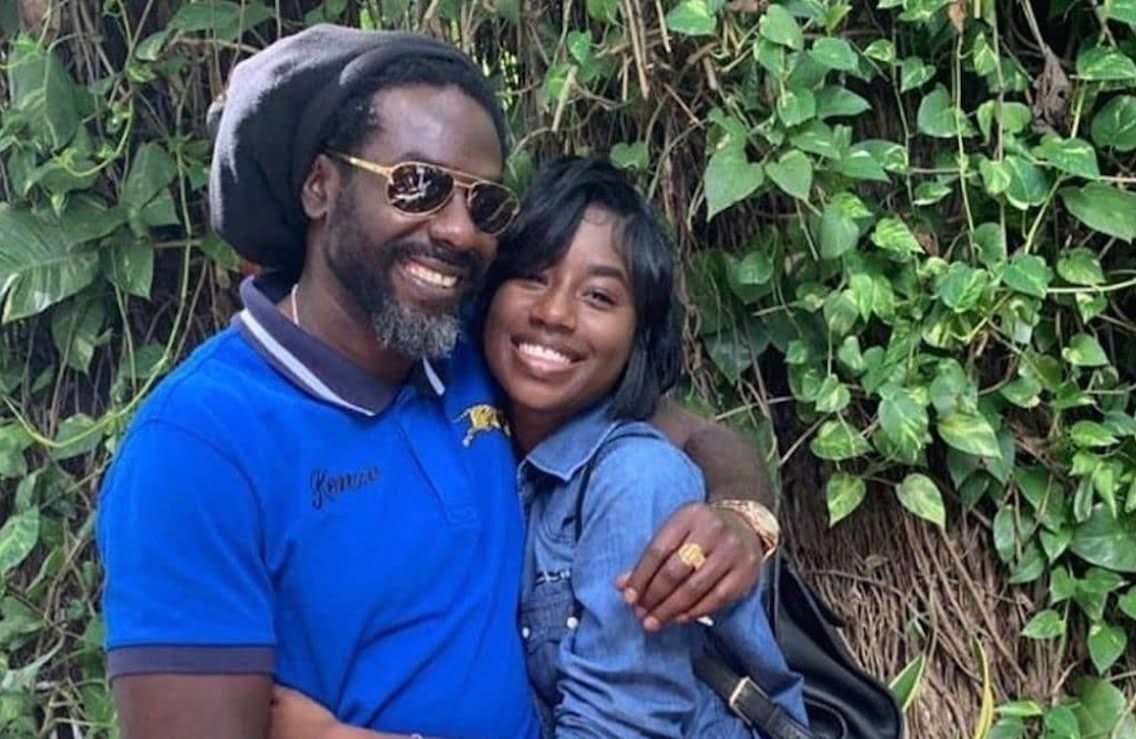 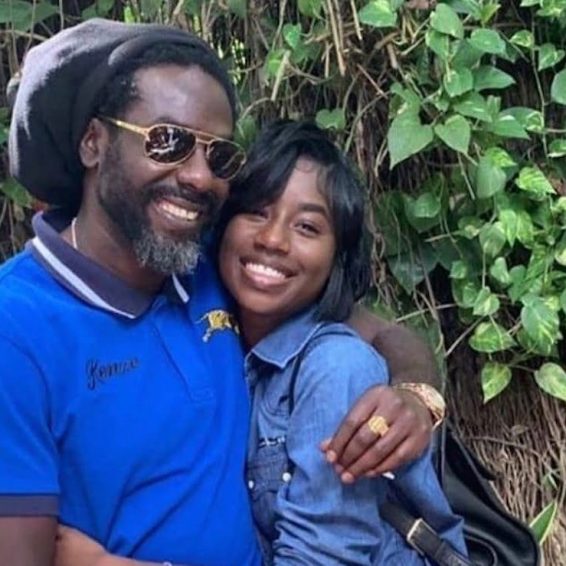 Buju Banton’s 21-year-old daughter, Abihail Myrie, has been reported to police as a missing person after she made shocking claims that the reggae star choked

The beautiful social media influencer was reported missing to Police just hours after she alleged that her father, Buju Banton, real name Mark Myrie, physically attacked her and kicked her out their home. According to a statement from the Jamaica Constabulary Force’s Communication arm, a missing person’s report has been filed for Abihail, who has been missing from October 9th.

Abihail Myrie is among the few daughters Buju Banton has of his total of 17 children. She is the youngest daughter. According to the police, 21-year-old Abihail’s address is West Meade, Belgrade Heights Kingston 19, but she has not been seen at the address for days, and her family members reported her missing on Tuesday, October 12, 2021. She has not been seen for three days now, and the last place she was spotted was at her home

The police’s description of Abihail is she is of dark complexion, slim build, and is about 172 centimeters (5 feet 8 inches) tall. The police notes did not describe what she was last seen wearing but said no one has heard from her since.

The JCF is asking anyone with information on her whereabouts to contact the Constant Spring Police at (876) 924-1421, 119 police emergency number, or the nearest police station.

The missing report came as a bizarre twist of events on Tuesday as Abihail accused her own father of allegedly trying to murder her.

On her Instagram account, she posted a screenshot with two persons having a conversation as they appear to be discussing Buju Banton physically abusing them.

“Im sorry to hear what daddy did,” the first message read, while the other person replied, “thanks.”

The first message goes on to say, “when I lef the studio that’d wat he did to me…come upstairs n choke me.”

The second message goes on to say, “so u see im not lying.”

The first messager then sends several messages about an incident in the past. “I know you not. He did the same ting to me when them did thief d bike key. And me never come dwn stairs.”

Myrie didn’t name the sibling she was talking to, but she captioned the post –”@bujubanton you abuse all your kids.”

In a comment on the same post, she added, “people need to see you for what u truly are.”

In another post, she shared a photo with marks on her neck, and in the caption of the post, she alleged her father tried to kill her.

“My own father @bujubanton who I thought was good, who I even defended-tried to kill me. He stranged [sic] me and put me out of his home- out of our home and I have scars to show. I thought he was good. If you can do this to your own blood, if you are this ruthless to your own, what will you do to other people @bujubanton? I don’t want to find out.”

Meanwhile, many online have expressed concern for the young lady while others among her 50,000 Instagram followers questioned whether her posts were as a result of her profile being hacked. Her Twitter account also had posts made on Monday where many questioned whether she was truly missing.

Some of the posts on her account have been deleted but have been reposted elsewhere.

This is not the first time that Buju Banton and his children are falling out. Last year his son Jahazeil announced he is no longer using the name Myrie- his father’s name as part of his professional moniker. He also posted several cryptic tweets which social media users surmised were directed at Banton.

In one tweet, he said he wanted to move to his own house because “being around narcissists make you realize you don’t want to be nothing like them.”

Buju Banton previously got into a physical altercation with his eldest son, music producer Markus Myrie, shortly after he came to Jamaica after being deported following his prison term.

At the time, it was unclear what caused the altercation, but Markus had claimed that Buju knew nothing about being a proper father except having the title and supporting his children financially. According to Markus, he hoped ‘one day you decide to be a better father, don’t do it for me, do it for my siblings who are suffering (emotionally).”

In the meantime, Banton has been a staunch anti-vaccine advocate claiming that the vaccines were killing people and that governments had a sinister plan to use the vaccine to kill people. He has made several wild conspiracy posts on Covid-19 and has been flagged by Instagram for sharing misinformation on the platform.

Buju Banton has not made any comments regarding Abihail’s latest allegation, nor has he reacted to the police report about her being a missing person.