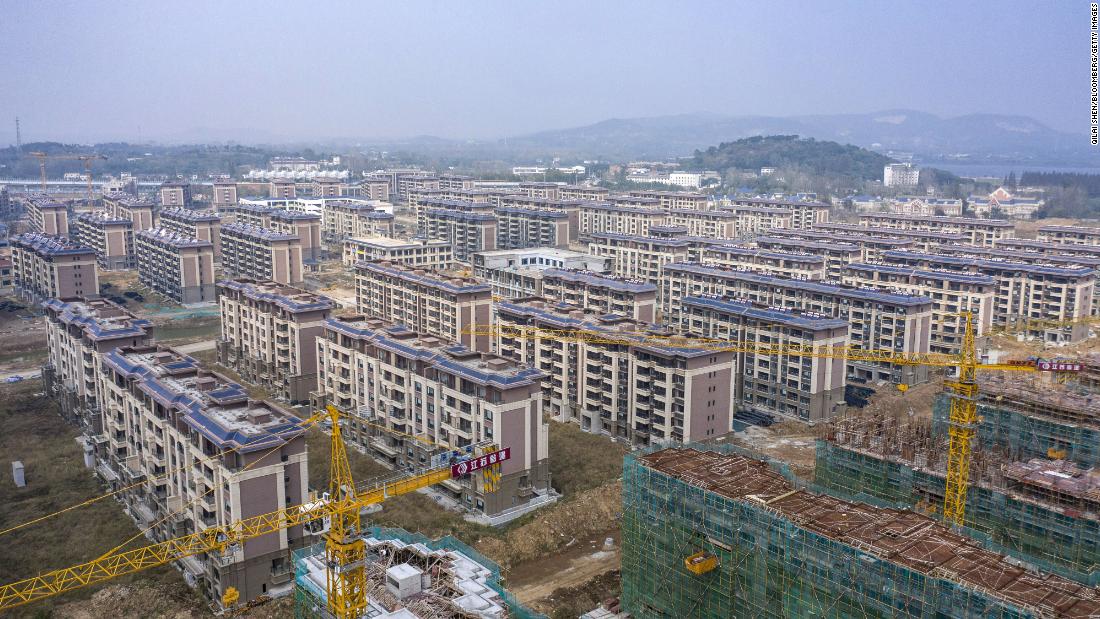 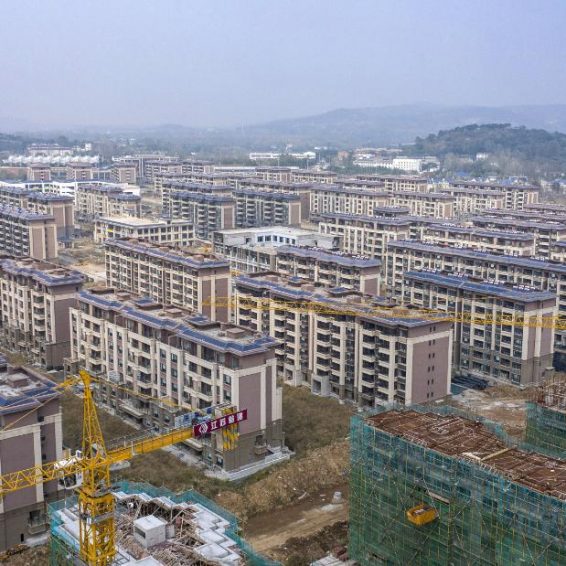 1 month ago·4 min read
ShareTweetPinShare
Home
World News
Beijing says it’s time for companies to pay their overseas debts
The content originally appeared on: CNN
Two major economic and finance agencies on Tuesday called on companies in “key industries” to redeem the principal and interest on their overseas bonds, according to a government statement.
Regulators from the National Development and Reform Commission — the country’s top economic planner — and the State Administration of Foreign Exchange delivered the message to companies in a meeting on Tuesday. They did not say which firms were in attendance.
But the timing is notable: Just days ago, property giant Evergrande paid $83.5 million worth of overdue interest on a dollar-denominated bond that was due last month, just as a 30-day grace period was about to expire. (Evergrande didn’t comment publicly on the payment, but it was reported in Chinese state media.)
Evergrande and these Chinese real estate developers are already in trouble

Read More
The Evergrande payment suggested that the developer is getting serious about meeting its debt obligations with overseas bondholders.
Previously, the company had been silent on a slew of missed interest payments on dollar-denominated bonds. As deadlines came and went, for weeks the only debt it weighed in on was an interest payment on a yuan bond.
Evergrande has also stressed the importance of finishing housing projects in mainland China, a sign that it wants to prioritize its commitments to Chinese home buyers.
Before Tuesday, Beijing was also quiet about any threats posed by an inability of Evergrande and other developers to pay offshore debts. At a financial forum in Beijing last week, Chinese Vice Premier Liu He stressed that risks were generally under control, despite what he called “individual problems” in the property market.
But the government statement Tuesday may indicate that Beijing understands that any market fallout from Evergrande needs to be limited.
Evergrande has made a key bond payment that keeps it out of default, Chinese state media reports
The agencies said that they want companies to settle foreign debt to protect those firms’ reputations, as well as the “overall order of the market.” When Evergrande first warned last month that it could default, stocks in Hong Kong, New York and other major markets were rattled by fears of possible contagion.
“The top concern should be the overall credit rating of Chinese offshore bonds,” said Iris Pang, chief economist for Greater China at ING, adding that Beijing also wants to ensure future demand for such bonds is not affected.
Chinese policymakers also “don’t want to see the offshore bond market freeze due to the Evergrande saga,” said Larry Hu, head of China economics at Macquarie Group, adding that authorities would want to maintain a steady flow of capital in and out of the mainland.

A rising risk to refinancing

Worries over defaults by Chinese property developers have spooked international investors and could make it more difficult for the companies to refinance their debts.
On Tuesday, the Beijing-based developer Modern Land said that it has failed to pay either the principal or interest on a $250 million bond that was due October 25. It blamed “unexpected liquidity issues” related to the economy, the real estate industry and the coronavirus pandemic.
The risk of needing to refinance is rising for Chinese developers, according to analysts from Moody’s.
They wrote in a Wednesday report that access to funding for such firms has been constrained by weak investor sentiment and tightening government regulations. The government has curbed excessive borrowing by developers since summer 2020, as it worried too much cheap money was flooding into the highly leveraged sector. It has also pledged to tame runaway home prices to bolster social equality.
Even for companies that aren’t in the property sector, the Moody’s analysts said that “rising spreads in the offshore market may challenge refinancing plans” until market sentiment normalizes.
Chinese property developers account for 64% of Asia’s non-financial bonds that mature over 2022 to 2026, according to Moody’s.

The trouble isn’t over

Evergrande isn’t out of the woods. A 30-day grace period for an overdue $47.5 million interest payment on another offshore bond expires on Friday. It also faces several other bond payments in the rest of this year.
And it’s not clear how the company will come up with the funds it needs to make those payments.
Bloomberg reported Tuesday, citing anonymous sources, that Chinese authorities have told Evergrande Chairman Xu Jiayin to use his personal wealth to pay the company’s debts. The news outlet noted that it’s not clear whether he even has enough money to do so, given the company had more than $300 billion in liabilities as of June. Evergrande did not respond to a CNN Business request for comment.
Evergrande wants to build electric cars, not homes
Analysts said that Beijing is unlikely to directly intervene and bail out Evergrande or other developers.
“It would encourage excessive risk-taking in the future,” Hu from Macquarie said, noting that the recent debt crisis stems from too much “risk-taking” by developers in the past few years. “Beijing would ensure an orderly debt restructuring for those developers in trouble, so that the unfinished projects could be done and delivered.”