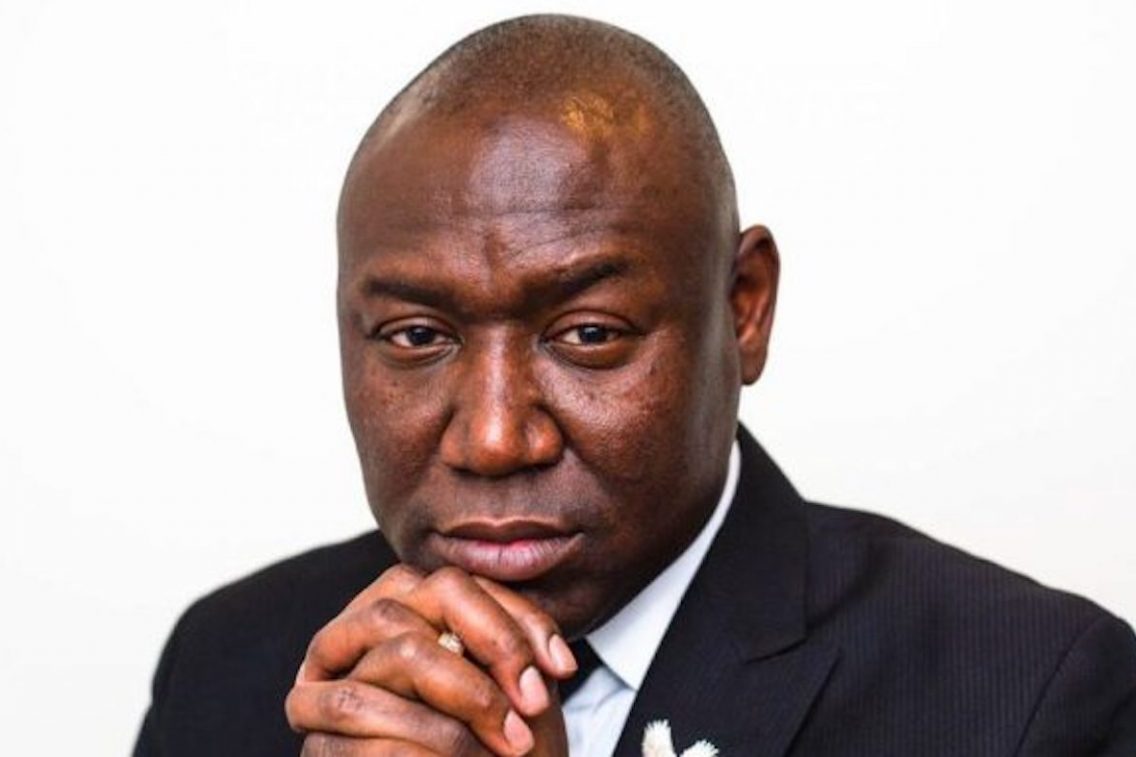 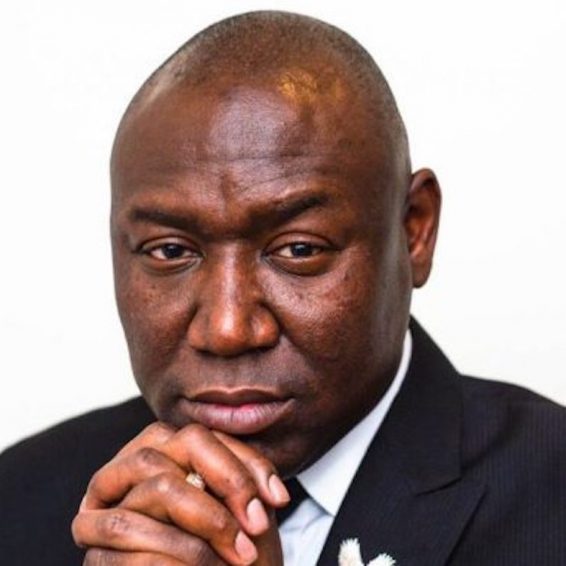 Prominent Attorney-at-Law, Ben Crump, on Friday, announced that he has filed a lawsuit on behalf of more than 100 Astroworld concertgoers who were either hurt or injured at the event a week ago that left nine people dead and 300 seeking medical injuries for the fatal crush.

While speaking at a press conference, the attorney noted that the victims were injured “mentally, physically and psychologically” following the festival.

Ben Crump told reporters that the festival was a failure of epic proportions.”

“This should have never, ever happened,” Crump said. “People were literally fighting for their lives just to get out of there… This is a horrific story… We have to get the answers. Nobody should ever die from going to a concert.”

Ben Crump added that the tragedy will have long-lasting effects on the victims.

“This is a distaster that changed their lives forever,” he shared. “One thing is for certain. We will not let them get away with this… We are going to make them have changes in the industry.”

Some of Crump’s victims and their families attended the event, and some even spoke about the traumatizing experience. One concertgoer recalled seeing “bodies everywhere” and a girl who “was for sure dead.”

Another said, “I’ll never forget the look of terror on people’s faces.”

The ninth victim, 22-year-old Bharti Shahani, who died Wednesday night after being in a coma, was set to graduate from Texas A&M University in the spring. Some of the victims are still hospitalized, including a 9-year-old who remains in a come.

At the press conference, concertgoers described the packed crowd with more than 50,000 becoming dangerous even before Travis Scott performed around 9 PM, with people collapsing before.

Travis Scott and his attorneys have denied that he had knowledge of the injuries or deaths prior to or during his performance.

In a statement on Thursday, Scott’s attorneys said he was “distraught and has been trying to connect with the affected families to share condolences and provide them aid.”

In the meantime, a criminal investigation into the incident, which was declared by police to be a mass casualty incident, is underway, including the FBI and other state agencies.

Up to Thursday, lawyers who have filed more than 50 lawsuits were visiting the event grounds to gather evidence.

The stage and barricades remain as well as a picture of the gruesome tragedy. Attorney John Duff, whose clients include the family of the 9-year-old boy, said concertgoers in a section to the right of the stage would have had to go through thousands of people to access the main medical tent.

He added that piles of bloody clothes, shoes, cellphone cases, and bags could be seen on the grounds, giving a picture of what happened.

“There were probably 1,000 pairs of shoes out there. It seems like a lot (of) people left barefoot or without clothes,” he said. “You kind of felt a heavy presence out there.”

As the investigation goes underway, police say that police became aware that the main stage had been compromised by a crowd surge when Scott began performing.

Police quickly responded, but because of the thick crowd, many were already injured or dead.

“Looks like folks are coming out of the crowd complaining of difficulty breathing, crushing-type injuries,” one official said over the police radio around 9:21 p.m., according to the audio the Houston Chronicle reported. “Seems like the crowd is compressing on itself.”

Travis Scott continued performing, which lasted for just over an hour even after police declared the festival a mass casualty event.

According to the Houston Chronicle, Houston Police Chief Troy Finner said police told organizers to shut down the performance when fans in the crowd were administered CPR.

The order was complied with around 10:03 p.m. However, the Police Chief said that despite saying the concert was in the process of shutting down, Scott and Drake, the superstar rapper who came on toward the end of Scott’s set as a special guest, kept performing.

However, according to Scott’s team, they did not have the authority to stop the show, only the festival director and executive producers, “neither of which is part of Travis’s crew.”

Scott’s attorney urged that blame-shifting be averted and a fulsome investigation be done soon. “Investigations should start proceeding over finger-pointing so that together, we can identify exactly what transpired and how we can prevent anything like this from happening again,” attorney Edwin F. McPherson said in a statement.