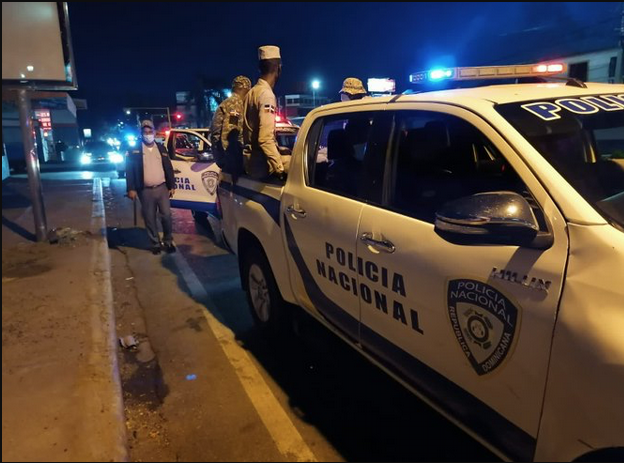 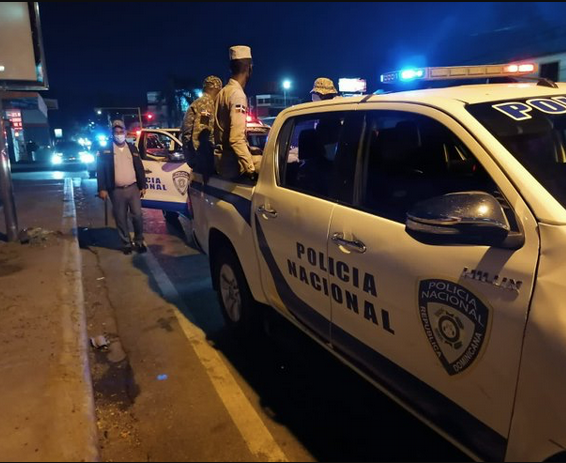 Assaults in public taxis increase in areas of Santiago

Assaults on public transport vehicles are increasing in Santiago, with most of the victims being women who are robbed of cell phones, wallets, and other belongings. Driver’s unions said they are working in coordination with the National Police to control these acts, which they allege are committed mainly by unscrupulous people posing as taxi drivers.

Georgina Martinez, a private employee, said that a week ago she boarded a vehicle labeled with the RPA route at 11:00 in the morning, and when she arrived in a lonely area at the exit of Santiago towards the capital, an individual wearing a mask and a cap covering his face ordered the driver to stop.

She emphasized that when the transport worker stopped, he placed a pistol to her head and forced her to hand over a modern cell phone she had. Martinez explained that she found it strange that another passenger in the vehicle was talking on a cell phone leaning against one of the windows that were rolled down but that the assailant did not look at her.

“He only assaulted me and the driver told me to exit so he could go to the Punal police station to file a complaint,” she said. A similar story was told by the dentist Raisa Bencosme, who claims that she was also assaulted in the taxi driver’s car at gunpoint.