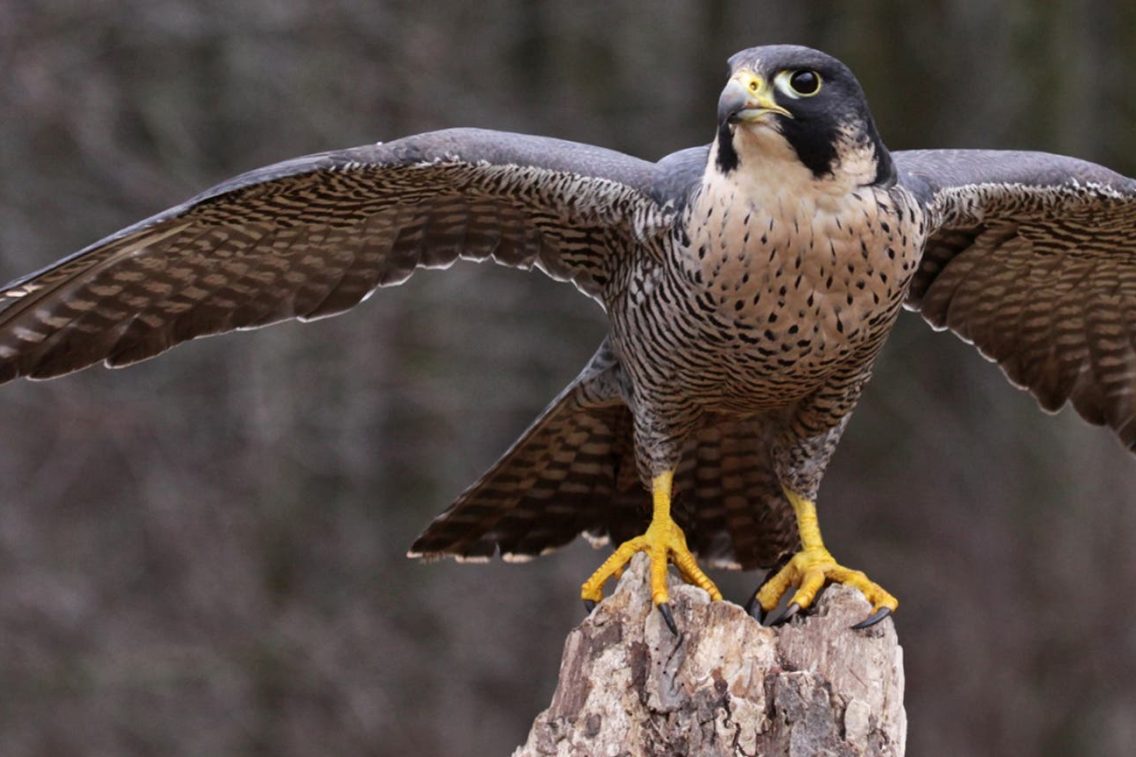 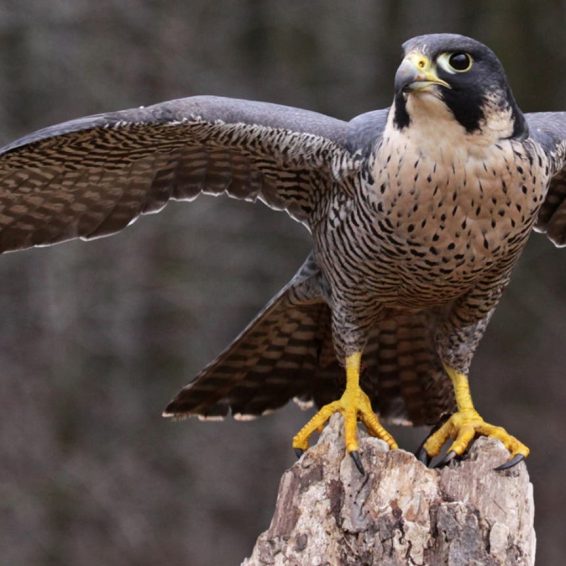 Santiago.- A man was arrested Thursday for his alleged connection to the Falcon case, which accuses several people of drug trafficking, money laundering and conspiracy against the Dominican State.

He was identified as Harington Mosquea, who will be arraigned in the next few hours. He is one of 2t arrests thus far.

Santiago lead prosecutor, Osvaldo Bonilla said the case is carried out there because it was the main center of operation of the alleged network and where most of the first 86 simultaneous raids were carried out