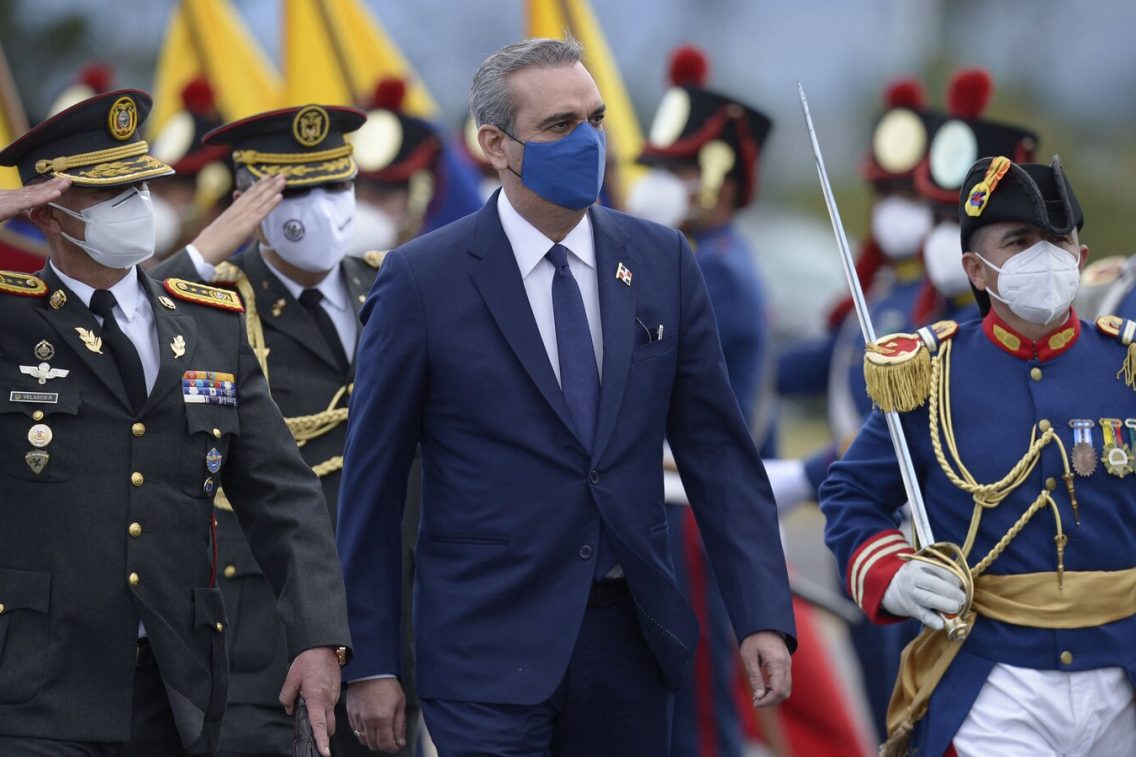 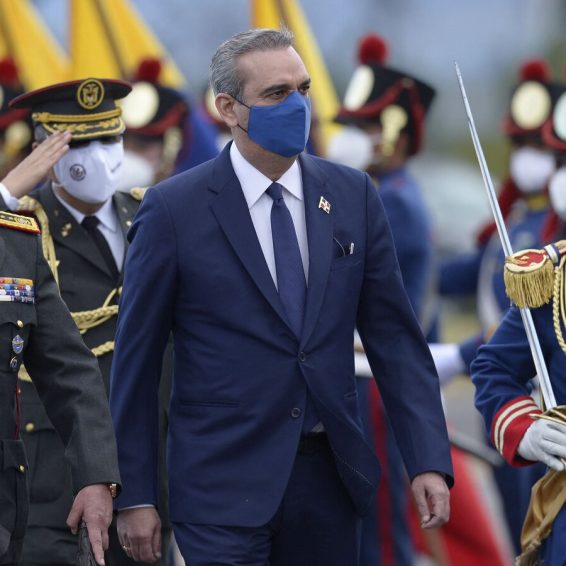 Government turns to diplomacy and abandons conservative policy. Santo Domingo, DR The Dominican government has taken a surprising turn from its conservative international policy to assume frontal positions towards other countries with which it traditionally maintained good diplomatic relations. The situation is now evident with radical reactions towards Haiti and Nicaragua. But especially with the latter nation, which does not exert greater degrees of attraction for the Dominican Republic in the voracious geopolitics of our orbit. Few people on the street should understand the insistence of the government of Luis Abinader in resorting with hurtful qualifications, in the name of democracy, to criticize the electoral process on Sunday in Nicaragua, which culminated in the victory of the current president Daniel Ortega, whom they begin to brand as dictator. The Central American […]