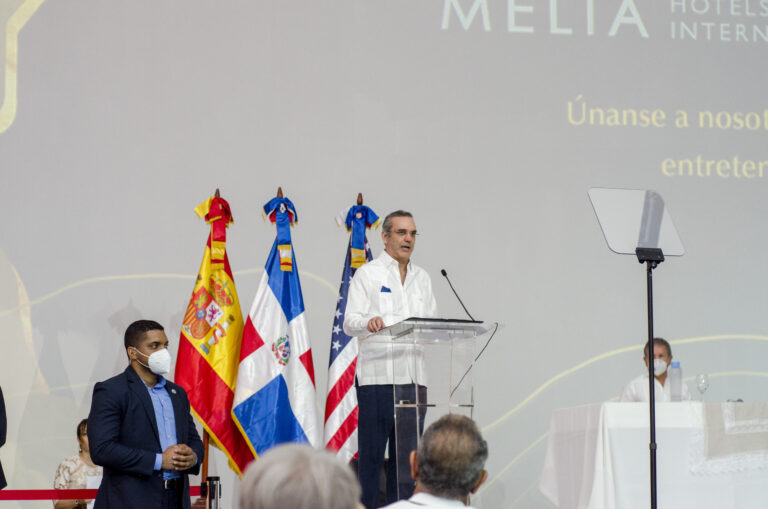 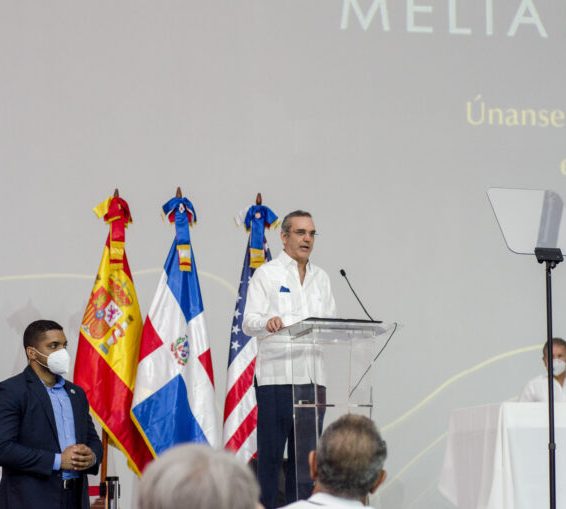 Katmandu Park will generate about 600 direct jobs. President Luis Abinader highlighted that the investment of more than 400 million dollars by Melia Hotels International and Falcon’s Beyond Global for the construction, development, and remodeling of various tourism projects will impact the economy of the entire country and will generate thousands of direct and indirect. It will invest 170 million dollars in the construction of Kathmandu Park, 180 million dollars in two hotels for adults and children, and 50 million dollars for renovating its existing hotels. By participating in the announcement of the new investments, the president affirmed that the tourism model of the Dominican Republic is a world reference and will continue to be so for offers and investment bets such as the one referred to by the Spanish group. The president, accompanied by […]