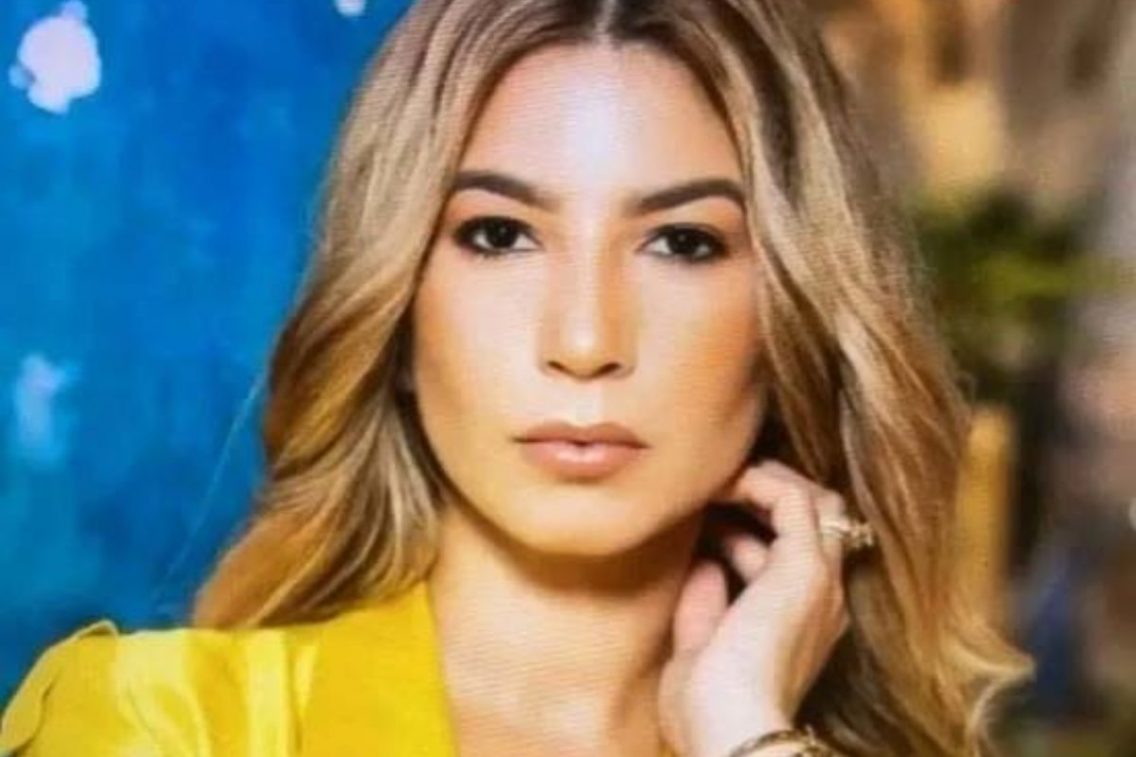 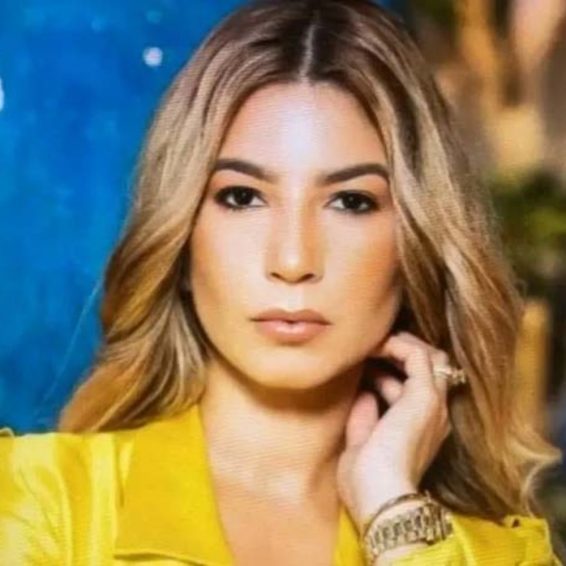 ‘Santo Domingo.- “I am here as a citizen and as President of the Republic, offering my condolences to Leslie’s parents. It is an intolerable act of savagery that you can assure that justice will be done, as has been done in previous cases such as in the Villa Altagracia case, that those who committed this act are also imprisoned and convicted in the first part by a judge,” said President Luis Abinader. The president spoke at the wake of the architect Leslie Rosado Tue. morning at the Blandino Funeral Home, where he reiterated that a reform of the National Police is urgent. The president said that the reform of the National Police must be a transformation and not patches as he affirms has been done before, which must begin with […]