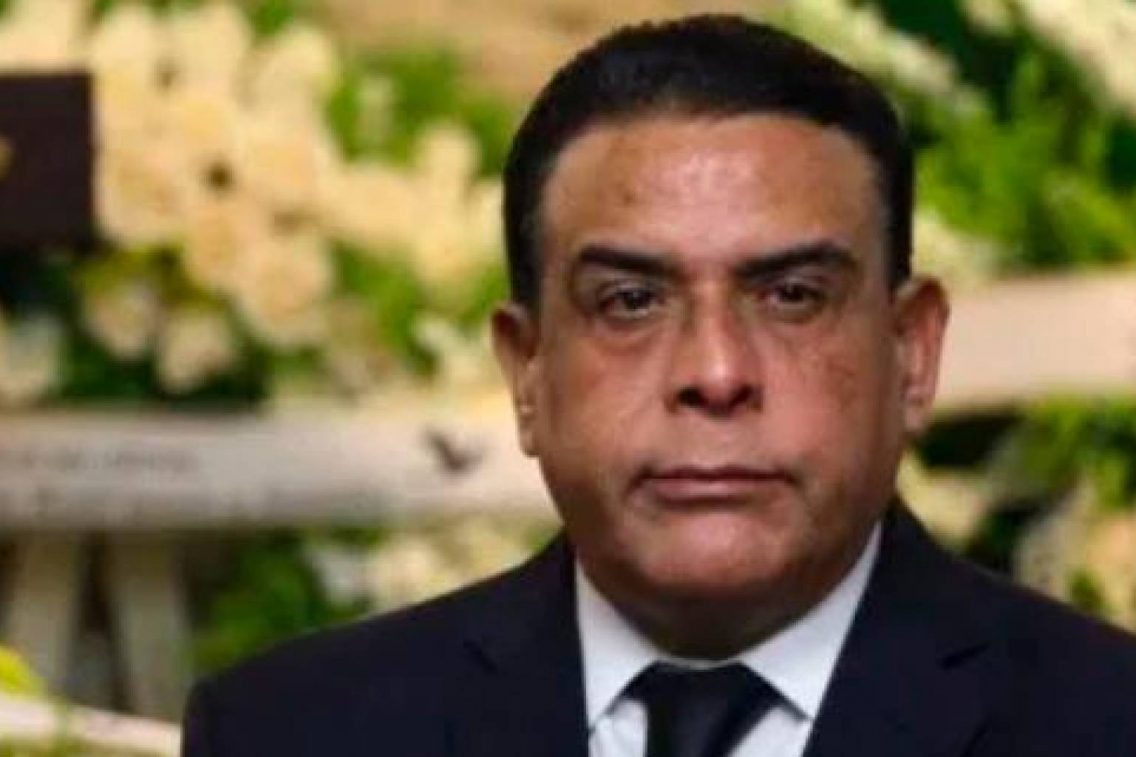 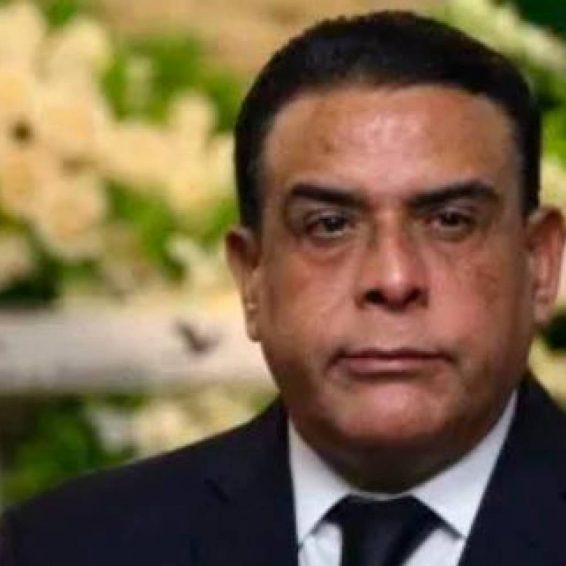 Santo Domingo.- The irregularities detected in six State institutions during the government of former President Danilo Medina, as revealed by audits by the Chamber of Accounts, link his brother Alexis Medina, the main suspect in the Pulpo (octopus) case. The failures found, according to the auditing body, include irregular contracts and “emergency” processes that did not meet this requirement, such as the one involving the repair of 56 hospitals in 2013. These failures to withdraw public funds from the different institutions further aggravate the situation of Alexis Medina and other officials arrested during Operation Octopus, at the end of November 2020 and who benefited from their links with the government of Danilo Medina. Among the institutions that allegedly committed irregularities are the Office of Supervisory Engineers of State Works (Oisoe), […]